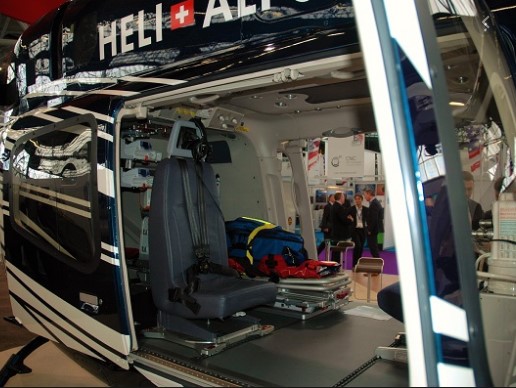 Many doubts and questions remained after at the insistence of journalists the Government sent the feasibility study on a public-private partnership to set up a helicopter unit for emergency medical and rescue services. 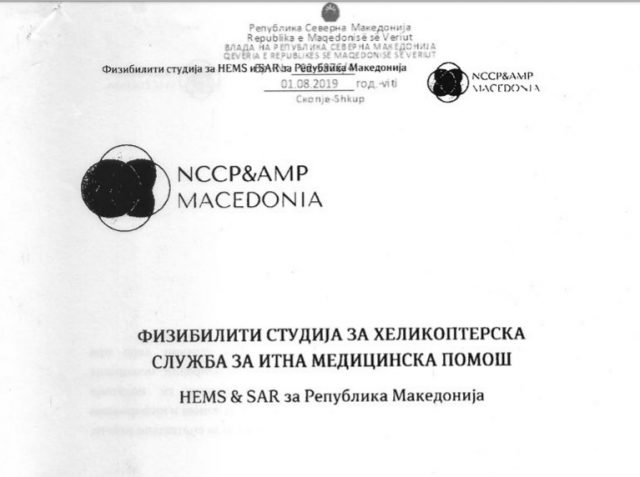 After careful examination of the feasibility study, it can be noted that there are costs, although they may not be directly at the expense of the budget, as Secretary General Raskovski has repeatedly stated.

The study says that the cost of the services per year will be 9 million euros for at least 8 years and that this value will not cause financial implications for the budget of the Republic of Macedonia, nor any additional costs for its citizens. And this is absolutely not true. Because the main sources of funding for the private partner will come from airport fees, tolls and European funds from Eurocontrol.

Logically, the question arises whether there will be additional costs for the citizens, when tolls and airport taxes fall on their backs?

Is the government making a promise in advance that helicopter assistance will not increase tolls or airport fees in the future, without specifying what percentage of their current amount will go to the SARHEMS account, which was registered three weeks before winning the tender and is the daughter company of the Swedish helicopter consortium? 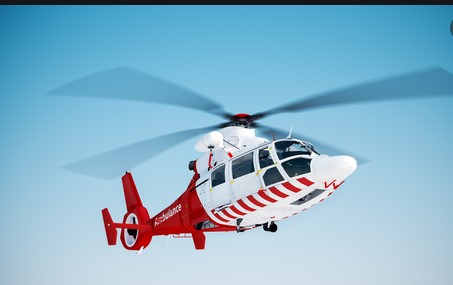 The feasibility study states that helicopters in European countries were involved in approximately 700 missions, while demand in Macedonia is projected at 300 to 500 missions per year. But in our country, we only know of a few cases a year of rescuing climbers, missing and snowbound people who need this kind of services.