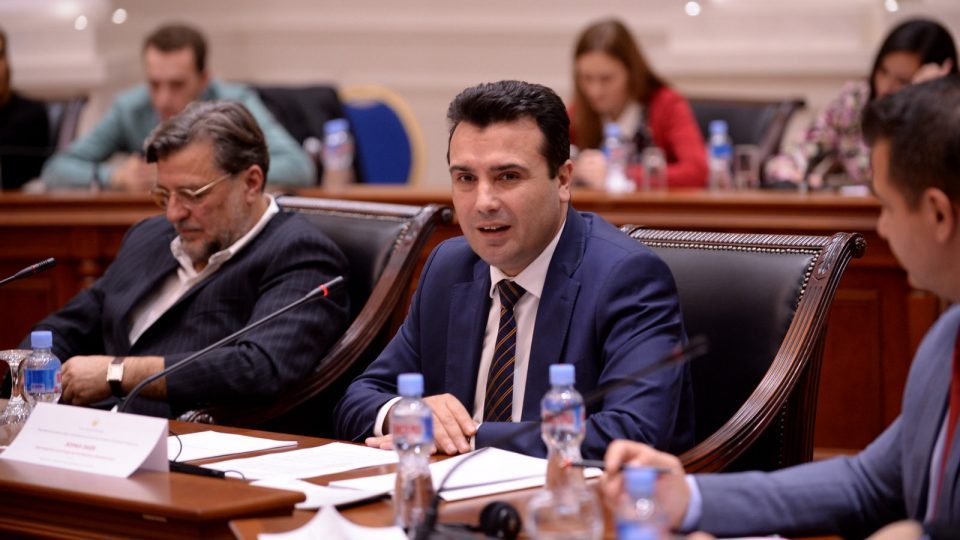 Frckoski is not good choice for UN ambassador, says former Foreign Minister Antonio Milososki. As the current chairman of the Foreign Affairs Committee, he says, he will use all the instruments to prevent Frckoski from representing our country in the UN.

The fact that Macedonia has been without an ambassador in Washington for three years shows how poorly organized our diplomacy is. The diplomatic post in US is empty due to the personal bargaining of the Prime Minister with the ambassadorial positions, in this case compensation from Zaev to Frckoski, as a repayment for his contribution to the “character and work” of the Prime Minister. Such trading with the US ambassadorial post led us to a humiliating situation in March this year, when a senior State Department official personally addressed Zaev, saying that Washington would not approve of the government decision to nominate Frckoski as ambassador in the United States. In the presence of another state official, Zaev had to justify the bad choice of ambassador in even worse English, said Milososki.

According to him, the US is one of the five permanent members of the UN Security Council, and an ambassador who would be unwelcome to Washington will have a serious handicap in the diplomatic activity in New York.