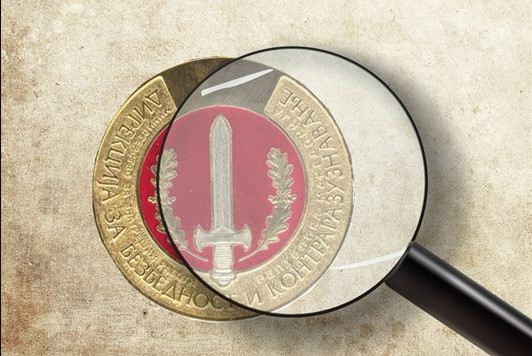 The Lider news site published documents showing that an agent of the UBK security service was fired because his father took part in protests against the imposed name change.

The SDSM party instituted a wholesale change of UBK agents when it created a new agency called ANB in place of Macedonia’s largest secret service tasked with counter-intelligence. The UBK, which was formed out of the Communist era secret service, was crucial in creating the 2015 political crisis when its rogue agents loyal to SDSM gave a huge cache of illegal wiretaps to SDSM to use for its political gain. With the creation of the ANB, the agency is even more partial to SDSM, with officers who were seen as disloyal to the party rejected in the ANB admission process.

In the case covered by Lider, the rejected agent was Bojan Hristovski, a master of criminal science who worked in the serious crimes unit in UBK’s branch in Skopje’s Centar district. Like most other UBK officers he applied to join the ANB, but was rejected because his father Ljupco Hristovski was protesting the name change. The file prepared on Hristovski when he applied to join the ANB focuses mainly on his family and his father’s political activism. “The crimes of the father” are projected onto the son, and the decision of the ANB is that he is a security risk. Even further, Bojan Hristovski was deprived of his security clearance in an order signed by Jovce Remenski, the husband of SDSM official Frosina Remenski who now stands trial for racketeering.

Under Communism, the main goal of the UBK was to suppress movements for a sovereign Macedonia. But even after the collapse of Yugoslavia and the declaration of an independent Macedonia – which was victory for the sovereignist forces against the secret police – much of its staff remained in place. Now, with SDSM in power and busy eroding Macedonian national identity and sovereignty, the secret police is again taking its old positions and declares families who support Macedonian national goals as suspicious.