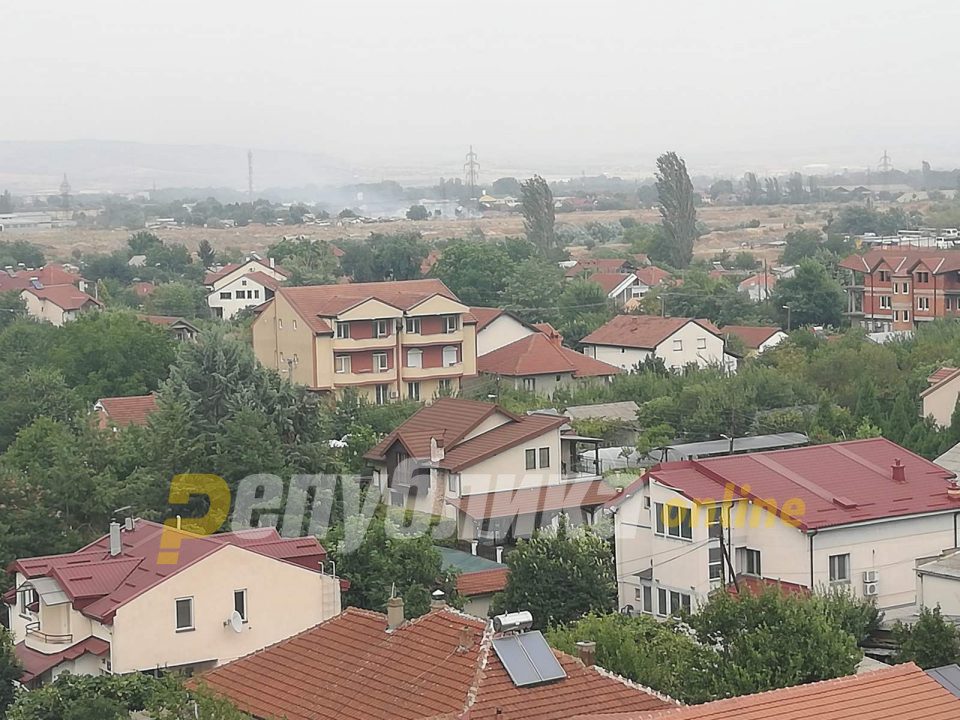 Currently there are 18 active fires in Skopje, three of which are the most critical, in Kuckovo towards Gorno Svilare, between Dobri Dol and Rakotinci in Sopiste, as well as in Gorno Blace. As the director of the CMC Stojance Angelov and his associates announced at a press conference today, seven new fires were reported in less than an hour. The reason for this alarming situation is the high temperatures and the strong wind that makes it difficult to extinguish the fire.

About 300 Army soldiers are currently on the field, and all material resources are maximally engaged, they said.

According to Goran Stojanovski from the CMC, in 20 to 30 minutes, with one call, assistance is provided at the request of the Firefighting Unit or municipality, with priorities focused on saving human lives and buildings, and then field and forest areas.

Angelov urges the citizens to evacuate if they accidentally find themselves at the scene of a fire.

The situation is changing from minute to minute, and the dry vegetation, high temperatures and wind have contributed to the rapid spread of existing fires and the emergence of new hotspots, said the director of the CMC.