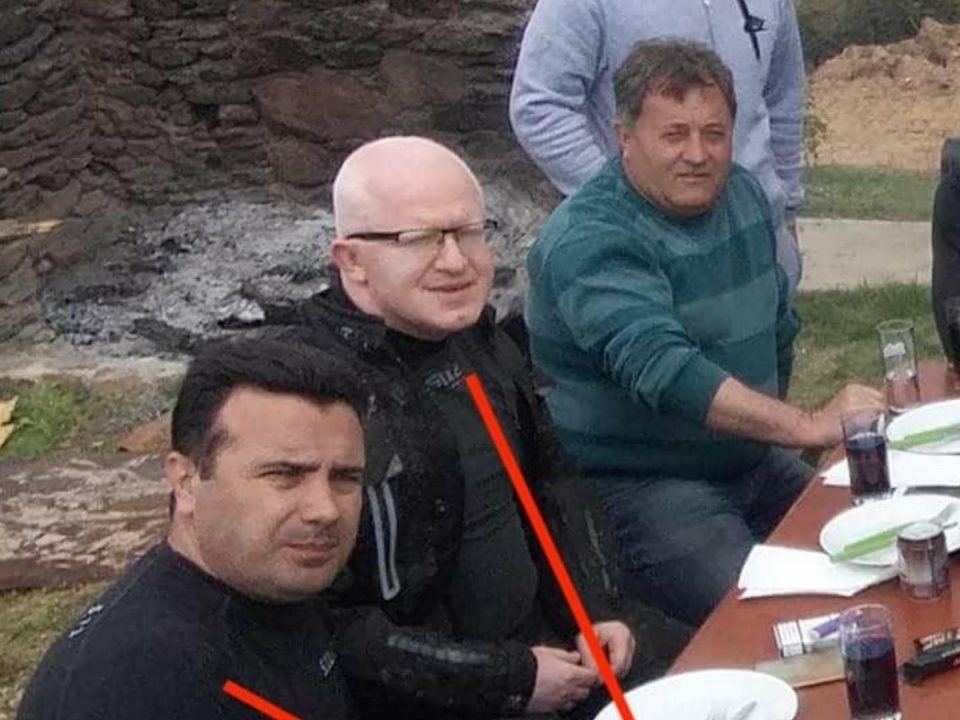 There is not enough paper to name all the criminals linked to the Government, in a black list, VMRO-DPMNE President Hristijan Mickoski said during the 30th annual conference of the party’s youth wing – UMS – that was held in Bitola, at the ancient Heraclea theater.

The US announcement is primarily aimed at high level corruption. Let’s talk about this issue, let’s talk about the fact that theree are no legal conclusions to any major criminal scandal. No-one linked to this Government is in prison. Zaev is protecting Dragi Raskovski, Den Doncev was allowed to flee the country even after he was filmed stuffing money in a bag. Mere clerks are arrested in the scandal when the Interior Ministry was found to be issuing passports to criminals from around the world. Nobody is investigating Vice Zaev for the racketeering in the REK Bitola mine, and his accomplice Kovacevski was promoted to head of the entire ELEM corporation. I can name hundreds of other scandals, frauds, injustices,