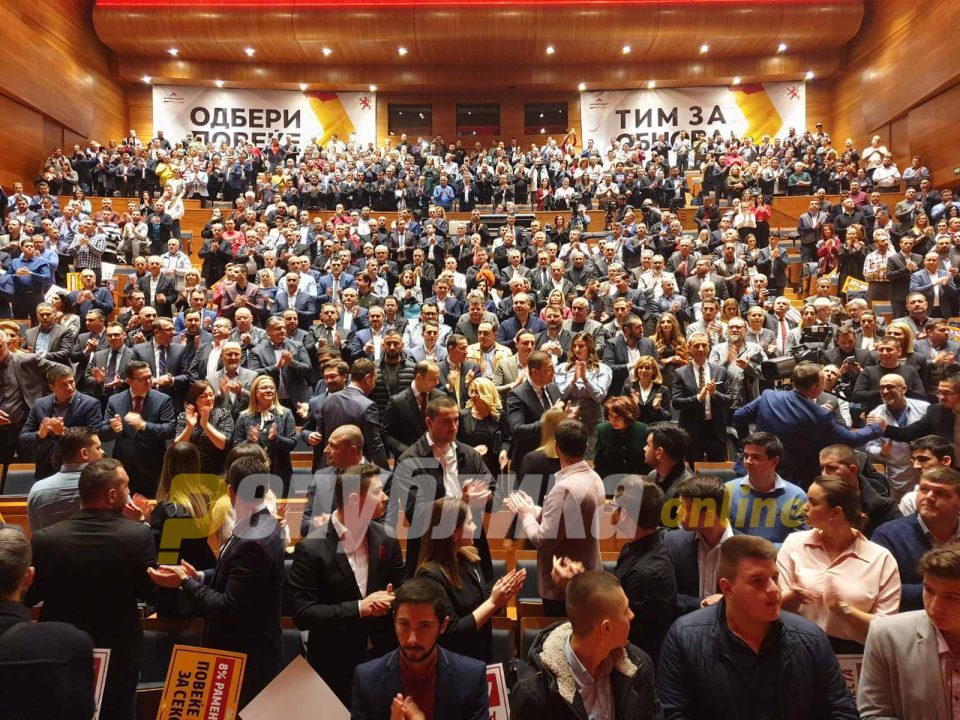 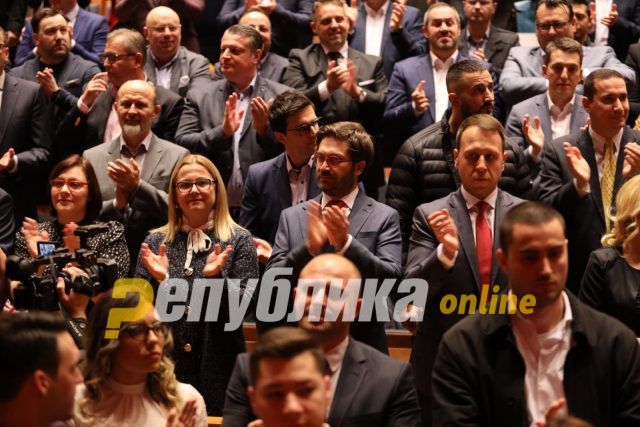 He commented on SDSM’s lists of candidates, pointing out that they have the same characters, without change.

SDSM should also be punished because of all the scandals so far, precisely because of such offer of trade lists that are the product of trade, bribes and mutual dealings. These are lists of defeat and mutual coverage. They think this way they will be protected by their immunity if they become lawmakers, and they should be aware that if they broken the law, there is no power that can save them, Mickoski said at the party convention where the MP candidates were presented. 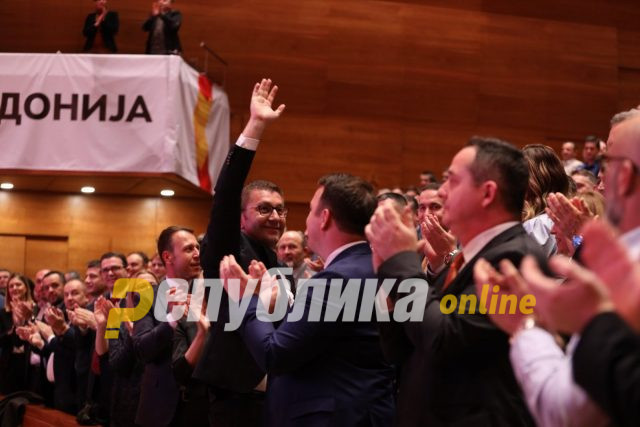