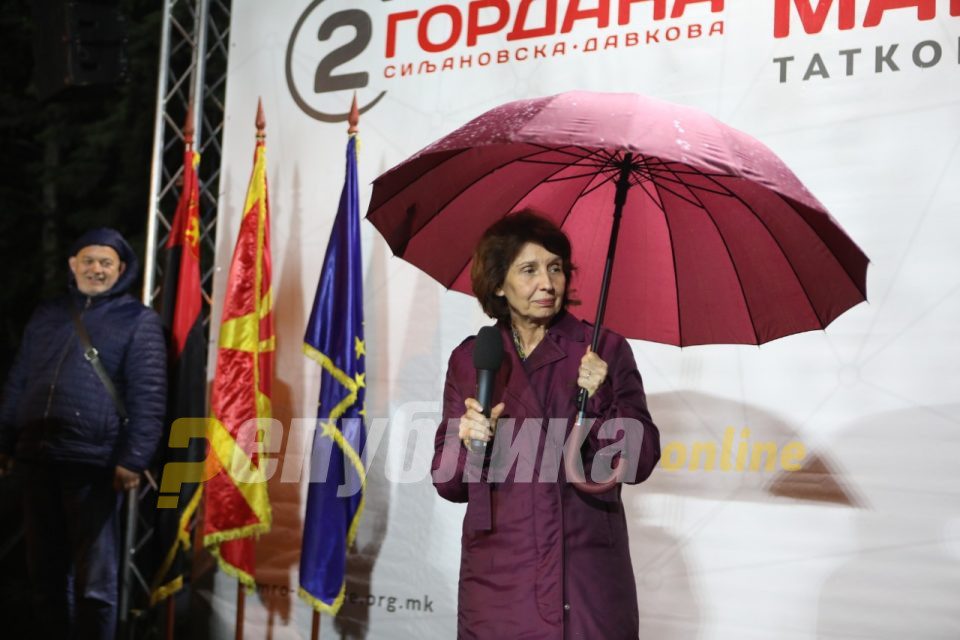 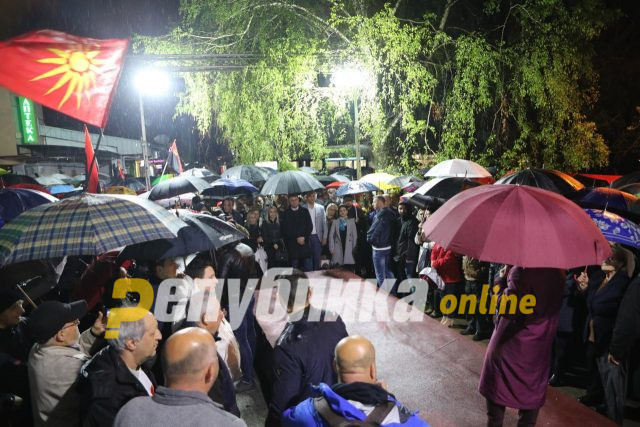 Siljanovska Davkova stressed that SDSM and Zaev have a no state or democratic relationship in Macedonia, that is, as she said there is no rule of law in Macedonia, that is not possible with an independent judiciary. She added that very soon Macedonia will receive a report from the European Union with an interesting form of waiting for the start of EU accession negotiations.

I wonder how many years we should be preparing for the start of negotiations. Of course, it is evidence of their inability to cope with the challenges of this time, to solve the problems of the citizens, that they alienated themselves from them, says Siljanovska. 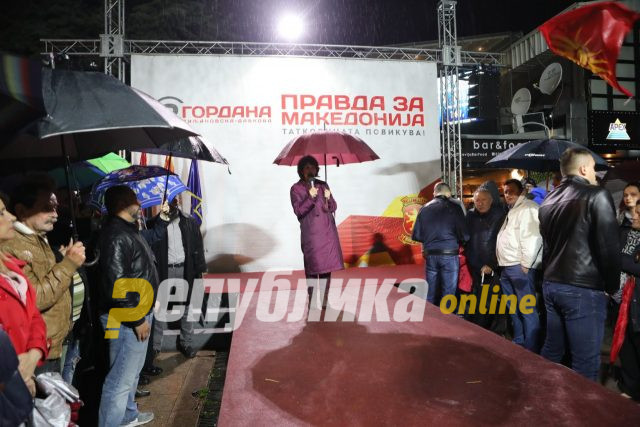 According to her, Zaev boasting about the Nobel peace prize with Greece is actually a big parody.

She stressed that there is no legal state and democracy without a prosperous and stable economy that is not the case in Macedonia, alluding to the statements of German investments which stated that the economy in Macedonia is equal to zero.

Siljanovska Davkova called for mass unity and support for her on April 21, stressing that she wants to Macedonia a decent and European country, where the rule the law will apply.