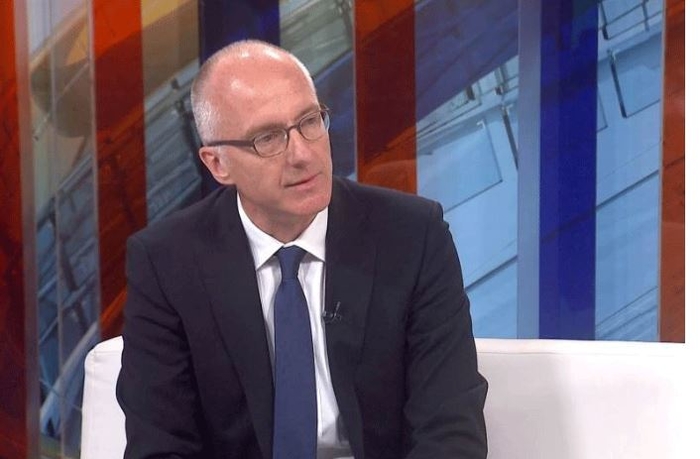 Thomas Schieb, German Ambassador to Serbia, hopes that the date for the start of Macedonia’s EU accession negotiations will be known very soon.

Due to the intense coordination, between the others and in Germany, the decision on the date for the start the accession negotiations is prolonged until October. Germany welcomes the grand state achievement of North Macedonia and Greece, which after so long managed to reach an agreement and resolve the name issue, and therefore we hope that the country will soon start the accession negotiations, said Schieb.

The German Ambassador, as MIA reports from Belgrade, said that Berlin’s position is that the admission of new members and EU reforms are two separate processes that need to take place in parallel.

Internal reforms in the EU will take place as long as it exists, in order to make it better and adapt to the new conditions. This is a permanent process that does not prevent the admission of new members, provided that candidate countries meet all conditions. Serbia is implementing difficult reforms that will take time, and the EU is implementing its own reforms and at a moment Serbia will join the EU. These are processes that take place simultaneously, not one after another, the German ambassador said.

Regarding the anniversary of the Srebrenica massacre, Mr. Schieb said that the position of Germany and the other EU member states is that a genocide was committed in 1995 in Srebrenica, stressing that he expects Serbia to take the same position.

Speaking about Kosovo, Schieb considers that Kosovo taxes on the import of Serbian products are a major obstacle to continuing the dialogue between Belgrade and Pristina and that he does not know when negotiations can continue.

As one of the most important topics in the process of Belgrade’s accession to the EU, the German ambassador pointed to the issue of media freedom in Serbia.

Várhelyi: We hope accession talks with Macedonia will be unblocked soon

There’s Prespa Agreement, but no negotiations: Zaev and Dimitrov prematurely renamed documents and institutions into “North”

Hahn: Frankly speaking after the decision of the EU Council, we are helpless