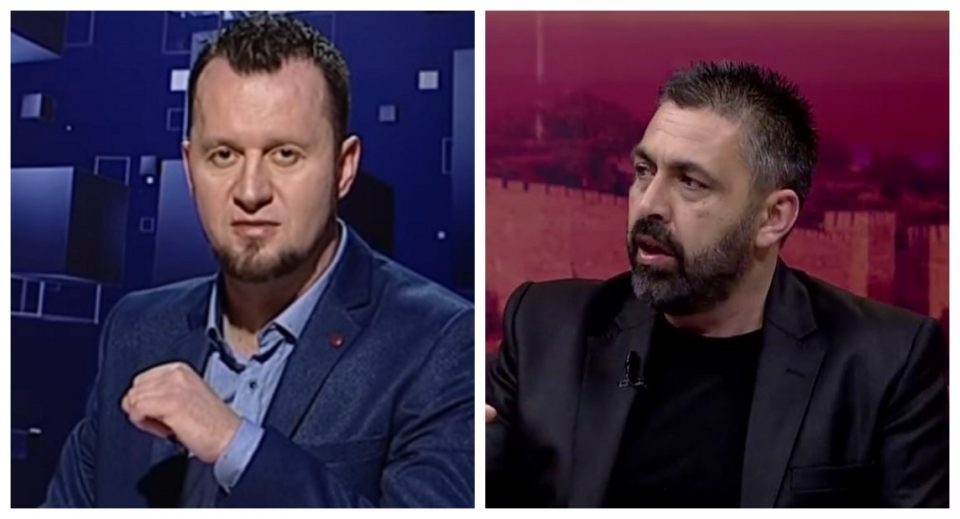 Three journalists were attacked by a group consisting of eight people yesterday evening in Skopje. Ljupco Cvetanovski, who works in the Alfa TV – an outlet outspokenly critical of the Zaev regime, Dejan Andonovic and Petar Serafimovski were assaulted as they were leaving a restaurant in the Vlae district. The reason for the attack has still not been declared by the police.

The Zaev Government issued a condemnation of the attack on the critical journalists, calling it unacceptable. “We call on the institutions to urgently take all necessary steps to find and punish the perpetrators”, the Government said in a press release issued this morning.

Last week another journalist was attacked while sitting in a cafe. Saso Dimovski from the Svedok news site usually reports on scandals concerning the judiciary.