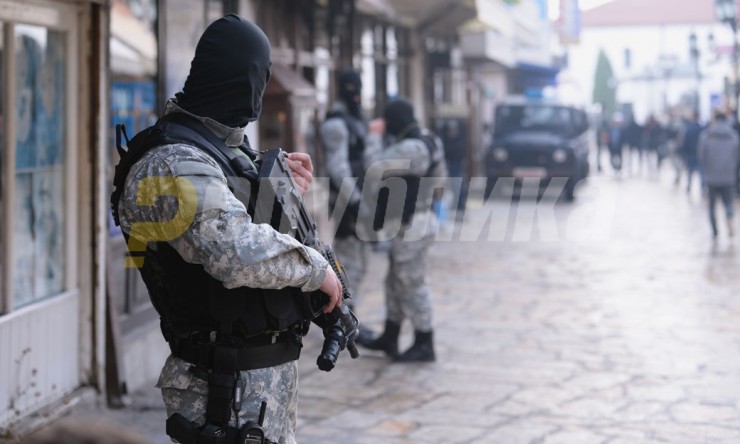 A group of three men were arrested yesterday while transporting nearly a kilogram of cocaine from Switzerland to Macedonia.

One of the smugglers lives in Switzerland where he procured 900 grams of cocaine, packed them in the spare tire of his car and headed toward Macedonia. After his communication with the two other men went badly, he abandoned the car in a gas station in Bujanovac in Serbia, and the two other men drove there to pick it up. They attempted to enter Macedonia, but Serbian border guards were alerted and seized the drugs.