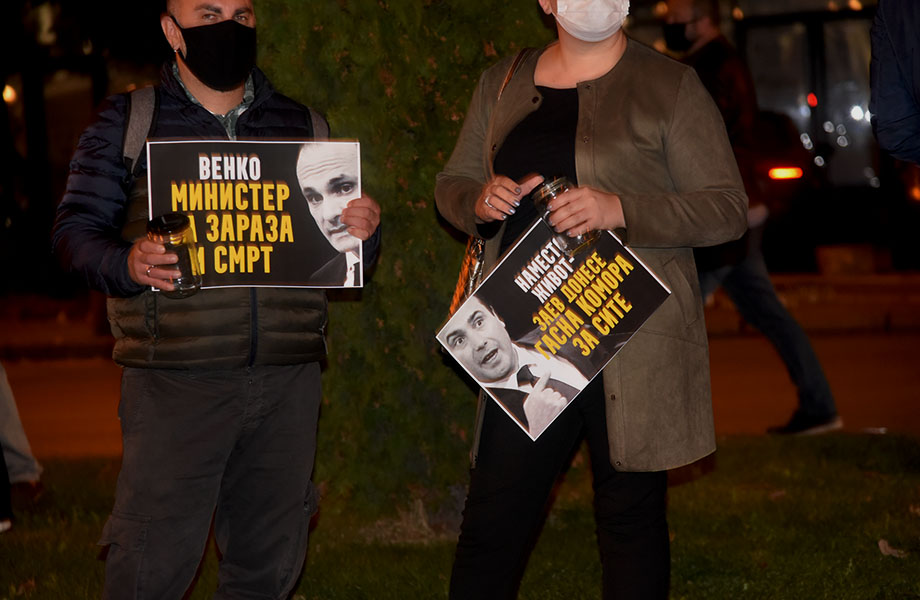 The opposition VMRO-DPMNE party held protest rallies through several cities in Macedonia as the air pollution crisis begins to worsen. Protesters gathered in Skopje, Bitola, Strumica, Tetovo and Kumanovo, which are among the worst affected cities in Macedonia.

The party demanded that pregnant women and patients with chronic illnesses are excused from work during the crisis. The now ruling SDSM party promised immediate steps to improve air quality while it was in opposition, only to forget these pledges and even try to shut down measuring stations that are used to reveal the extent of the problem to the public.

The Zaev Government was promising Alpine air to the citizens. It’s nowhere to be seen. All they do is PR and pressuring the opposition, said VMRO-DPMNE leader Hristijan Mickoski during the rally in Skopje, where protesters symbolically left several jars with clean air from Mt. Vodno, overlooking the smog covered city. 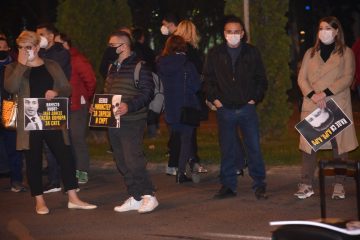 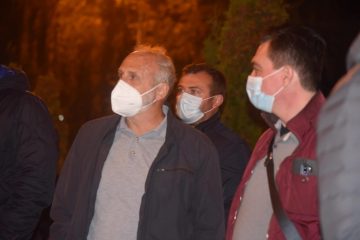 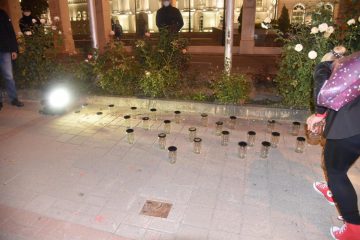 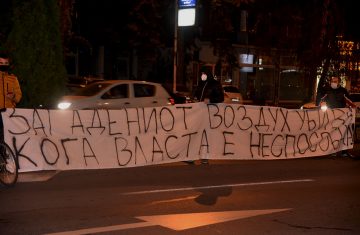