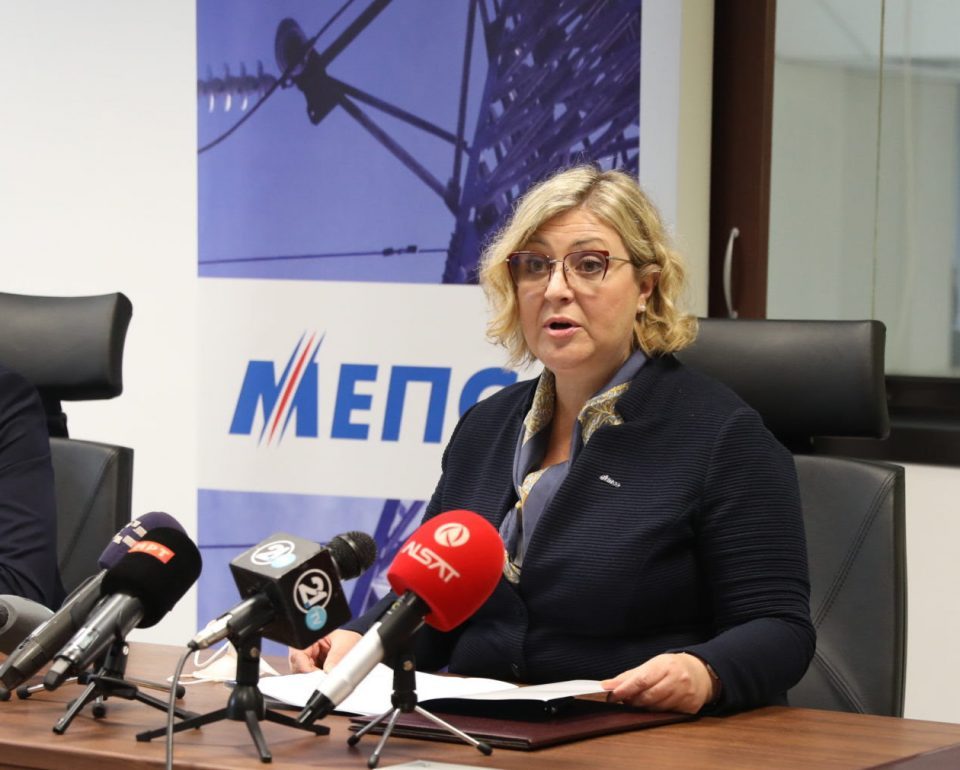 An incredibly tone deaf statement came from Eva Sukleva, the head of the MEPSO energy transportation company. When asked about the steep 7.4 percent electricity price hike, the exceptionally well renumerated manager replied that “my own electricity bill is increased as well”.

The price of electricity can’t be set by welfare considerations. I also had my own bill increase, but the company must remain operational, Sukleva said, when defending the push from MEPSO to increase the electricity price further, which she defended with the high cost of equipment the company has to procure from abroad.

MEPSO, which manages the inter-city and international power lines, contributes to over 4 percent of the total electricity price, determined by a regulator, and the company is calling for an 11 percent increase in this share of the price. The company is well known as part of the patronage network of the Government, used to divide well paid jobs to political insiders.

Power restored to Debar after 18 hours