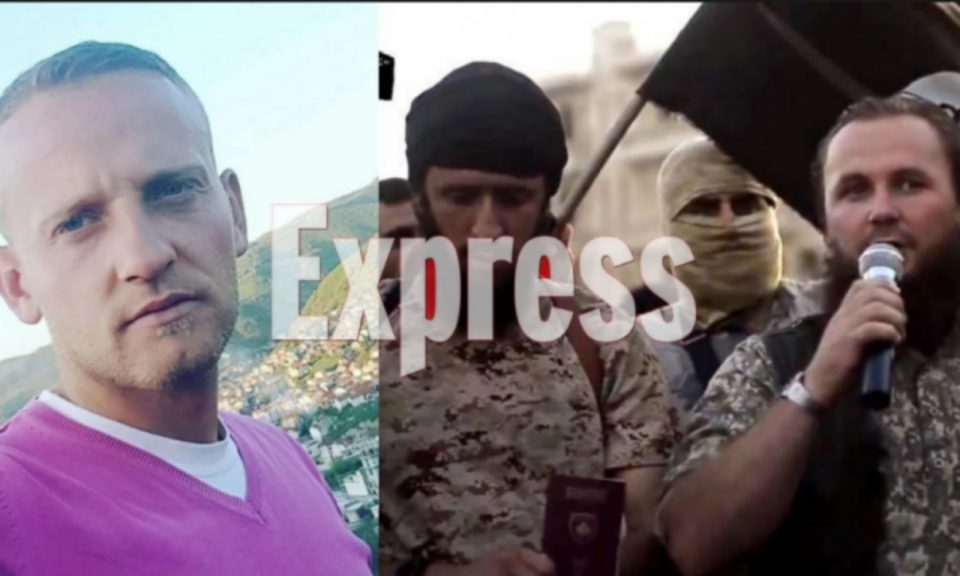 Kosovo Albanian Islamist Fitim Dema was given a Macedonian passport in 2018, revealed today VMRO-DPMNE official Antonio Milososki. For days the party has been disclosing names from the list of over 200 criminals, mafia bosses and hitmen who were given Macedonian passports under assumed identities by the Zaev regime, and Dema is the first Islamist who was on the list.

We have information that Fitim Dema was issued a passport in 2018. He is member of the radical islamist group ISIS and is wanted by the Kosovo courts to serve out a sentence for participating in a foreign armed group and for terrorism. In an unknown way he was able to arrive to Macedonia and received a passport under a false identity. We believe that issuing a passport to a regional terrorist who fought in Syria is not possible without involvement of higher structures in the Government, Milososki said.

The Zaev regime is trying to defend itself from the growing scandal by claiming that it is investigating the case and arrested a number of low level clerks in the Ministry. Some of them were quickly revealed to be activists of the ruling SDSM party and personally close to top SDSM officials including Interior Minister Spasovski.

Dema entered Albania with the Macedonian passport and tried to board a ferry to Italy but was identified and detained. The arrest was widely reported in the Albanian press. He was reportedly a deputy to Lavdrim Muhaxheri, the best known Kosovo Albanian Islamist who was promoted to a unit commander in ISIS.