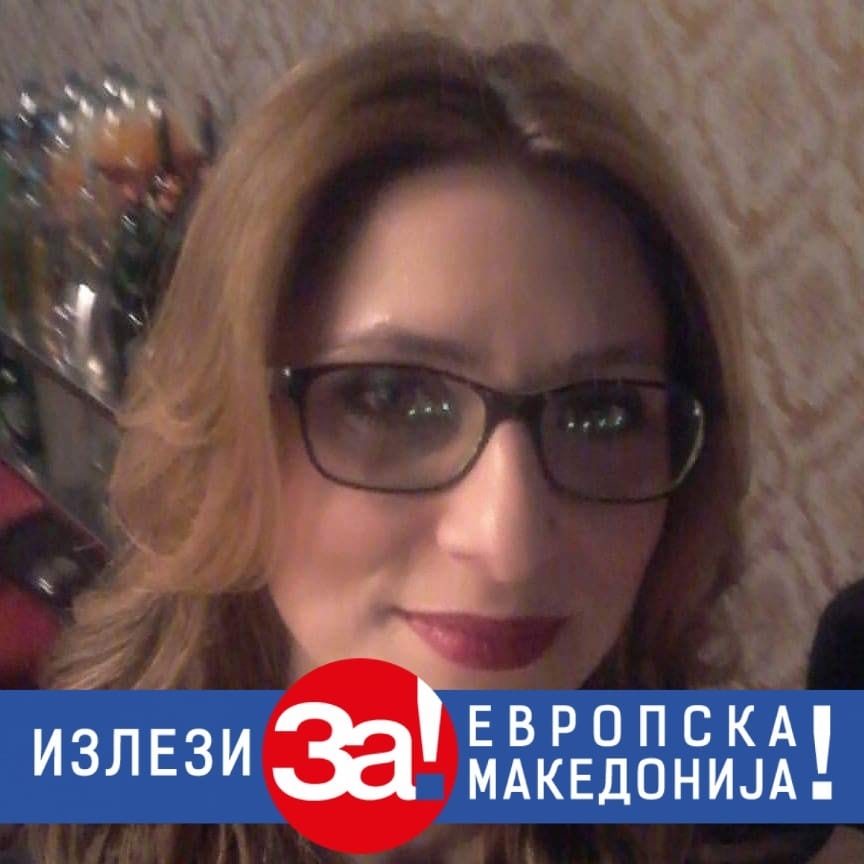 A top official of the city of Skopje diverted propcurement contracts worth 160,000 EUR toward a company owned by a close relative, VMRO-DPMNE revealed

Viktorija Avramovska Madic is appointed as Secretary of the city of Skopje, a high level position in the administration of the Mayor Petre Silegov. Recently she was named by an activist lawyer, hired by the city to represent its dog pound, who said that she, and another SDSM party official in the city Nikola Naumoski, demanded that he hires several party activists in his law office as compensation for keeping the contract with the dog pound. The lawyer announced that he secretly recorded Mandic and that he will release the tapes ahead of the municipal elections in October.

And now VMRO-DPMNE reveals that Mandic is linked to the Armor Plus company that provides workplace safety equipment. The company is owned by the husband of Mandic’s sister.

Since Silegov became Mayor and Mandic became his Secretary, this company won contracts worth 10 million denars from the city. Mandic has influence in the city administration and can affect the outcome of the procurement contracts, the opposition party said in a press release.