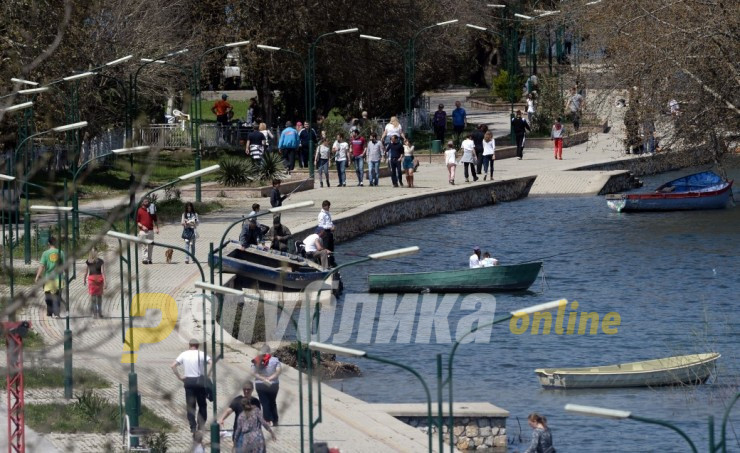 With the borders closed and Macedonians forced to vacation at home, many of the citizens of Skopje, which has the highest share Covid-19 cases in the country, are exploring local destinations, and taking the virus with them.

Lake Dojran, which is best known as a casino destination for Greek citizens or a station on the way to Greece for the people of Skopje, is now having an influx of guests, and with them comes the virus. Local doctors say that after going months without a coronavirus case, the small city now has six active cases and additional 20 people in isolation after being possibly exposed.

Other lakeside cities who were badly hit by the virus include Resen, which was also a safe destination until the massive “evacuation” of Skopje when the city was placed under quarantine in early June.