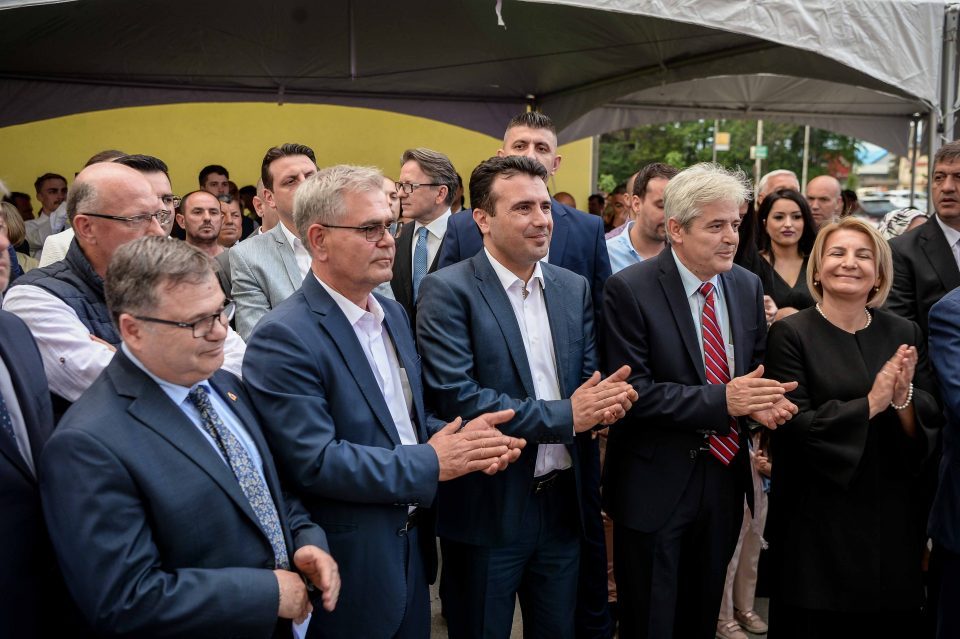 The brutally honest press conference French Ambassador Christian Thimonier gave today caused as shockwave in Macedonia. Thimonier fielded often hostile questions from the press as he explained the reasons behind the veto France used to block Macedonia from opening the EU accession talks. He insisted that the Prespa treaty was merely a pre-condition to clear the way and that Macedonia will be judged based on the reforms it accomplishes.

Somehow mysteriously emerged the idea was that the decision would be a compensation for the Prespa Agreement. A strange change of perspective took place. As an observer, I have often wondered how from an objective assessment of the agenda we moved to the positive and the weak points of the reward for the agreement that was reached. From the technical, fundamental aspects that are conditions for starting negotiations we found ourselves in a position to deal with geopolitical issues. That was not the French perspective. Geostrategic aspects are important, but there has been a strange shift of attention that is more about political marketing rather than diplomatic discussions, Thimonier said as journalists rebuked him for “not being aware what the consequences will be for the country”.

Ambassador Thimonier said France had been closely watching the situation in the country and was aware of the great public disappointment, but added that someone made a promise and then demanded that others fulfill it. He added that not only France but also others should be held responsible for the whole situation and the unsubstantiated promise that was made.

Thimonier: The Prespa Agreement was not the only condition, key reforms have not been implemented

The response online was swift and emotional. Former Ambassador and SDSM party official Georgi Spasov lunged at the French Ambassador, demanding that he leaves the country.

The French Sun King tells us that Europe, c’est moi. There is no solidarity in this Europe. Any member state can block any decision in the future. Thimonier insults our intelligence. He is rubbing salt on the wound. Pretends as if the decision was known long ago. He trampled on all our efforts and achievements. Many diplomats from the US or the UK would leave when they would believe that their country is acting in a way that is unfair to the host country. But Thimonier lacks that greatness. He falls under the description of a “diplomat being a person sent to lie for the benefit of his country”, Spasov ranted. 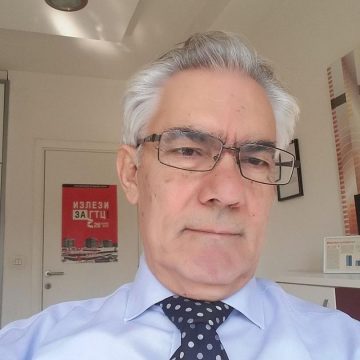 Given SDSM passion to present itself as the only pro-European option in Macedonia, many of its keyboard warriors used the press conference to accuse France of siding with the right, even spreading conspiracy theories. The leader of the Albanian wing in SDSM Muhamed Zekiri accused an intelligence officer who was working for President Ivanov of briefing Ambassador Thimonier and contributing to his negative outlook toward Macedonia.

In light of the press conference, some SDSM supporters rehashed their accusations aimed at President Macron, for his emotional but also non-committal statement he gave in support of the 2018 referendum to rename Macedonia.

I support Prespa, Macron said in 2018

Others presented reports that France is proposing a partnership that would fall short o EU membership for the Balkan countries as evidence that Zaev has been lied to.

France will propose EU partnership but not membership for the Balkans

And Vistinomer, a left wing website set up to check publicly stated facts, devoted an entire article parsing Thimonier’s words and declaring him a spin doctor.

His spin is in the claim that “more progress needs to be done, and that it should be not only on paper, but in practice as well. The realization on the ground doesn’t always meet expectations that the rule of law is strengthened, and some structural problems persist, such as the departure of the young people”. This statement by the Ambassador is a spin because he is trying to persuade the public that Paris doesn’t believe that we have finished our homework set out at the June 2018 Council, Vistinomer claims, citing other quotes from Ambassador Thimonier which they claim prove that he contradicted himself, when he said that President Macron praised Macedonia’s reforms. This is, at the very least, an unfair approach from the French representative in Macedonia, because if Paris was not happy with the European Commission reports or had some indication that some countries are falsely encouraging the Macedonian authorities, it should have been settled within the European Unon, the US Government funded website lamented.

Other commentators asked the disappointed Zaev supporters not to play dumb and to open their eyes to the harsh reality, as evident in the systematic persecution of the opposition and the major criminal and corruption scandals being uncovered daily.

Why is the establishment angry at Thimonier? Because 99.9 percent of the establishment (parties, NGOs, media) are the product of the United States, Germany and the Netherlands, made with grant money and donations. Have been for 20 years. Their mirage is now broken. You slaughtered the EU for money for apartments and cars. Don’t blame Thimo from France now, wrote former Ambassador Arsim Zekolli. 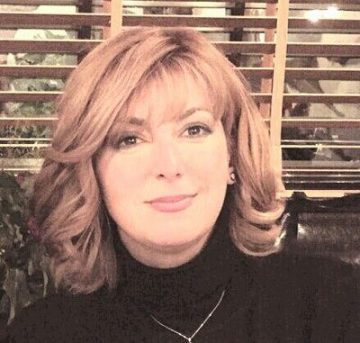 When you are angry at Thimonier, you are in fact angry at yourselves because you believed the story of the Prespa traety and the unrealistic false promises. Thimonier is just being brutally honest and told you “where do we stand”. I’m grateful to him for that, Cvetanova wrote.