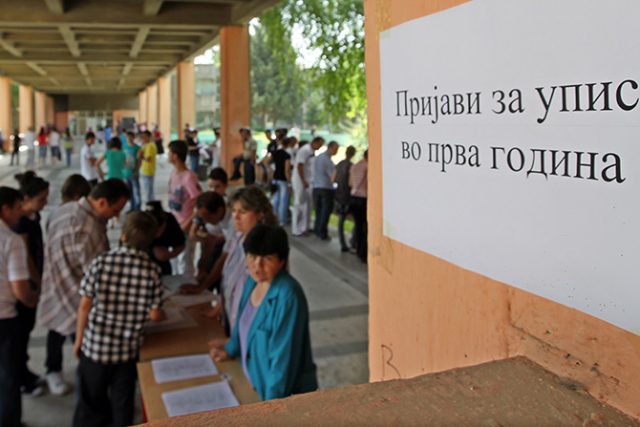 The government decided Tuesday to raise the salaries in primary, secondary, higher education and science by 10 per cent starting from April 2020 payment.

Once an agreement has been reached with the Independent Trade Union of Education, Science and Culture (SONK), with this information the total salary increase as of April next year in primary, secondary, higher education and science will be more than 20%, keeping taking into account the previous two increases in just one year, twice per 5 percent, the government’s press service said.

The government and the Education Ministry proposed Tuesday to SONK an increase of salaries by another 10% as of April. SONK President Jakim Nedelkov said they would consult the membership to decide if the proposal is acceptable or will be rejected.