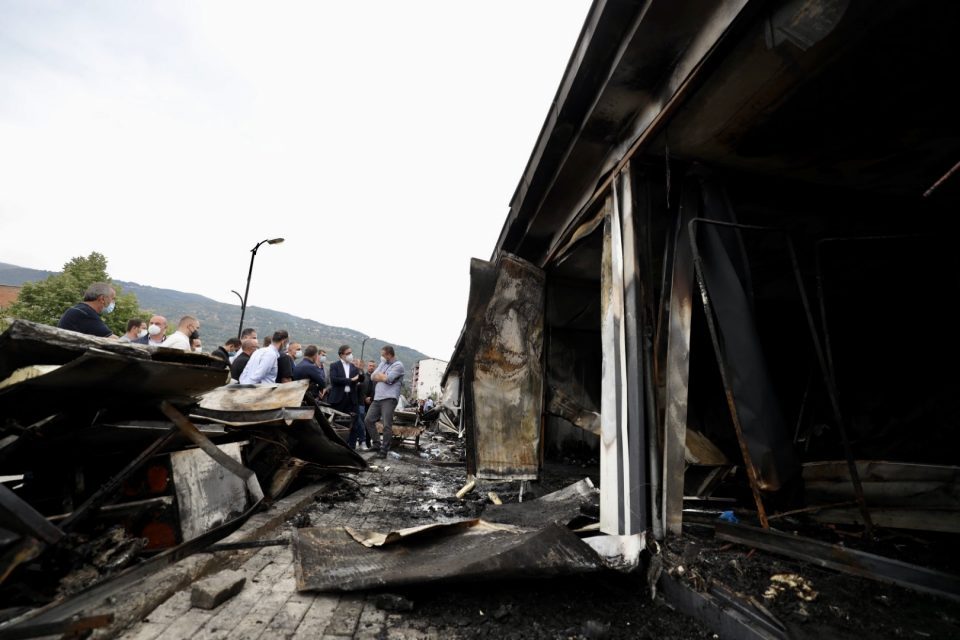 The Institute of Forensic Medicine is currently identifying the victims of Wednesday’s fire in the modular hospital in Tetovo.

After a long traumatic night, the immense grief of the families of the victims continued in front of the Institute of Forensic Medicine. Some were waiting for the results of the autopsy, some were called to give DNA samples to identify the bodies that burned to the point of unrecognizability in the terrible fire. The relatives of the 31-year-old boy who was supposed to be released today from hospital were called to identify his body, Kanal 5 reports.

Some of the people who were in front of the Institute even lost two members of their families in the fire, a son and a father, and a daughter and a mother. A total of 14 bodies are in the Institute of Forensic Medicine.