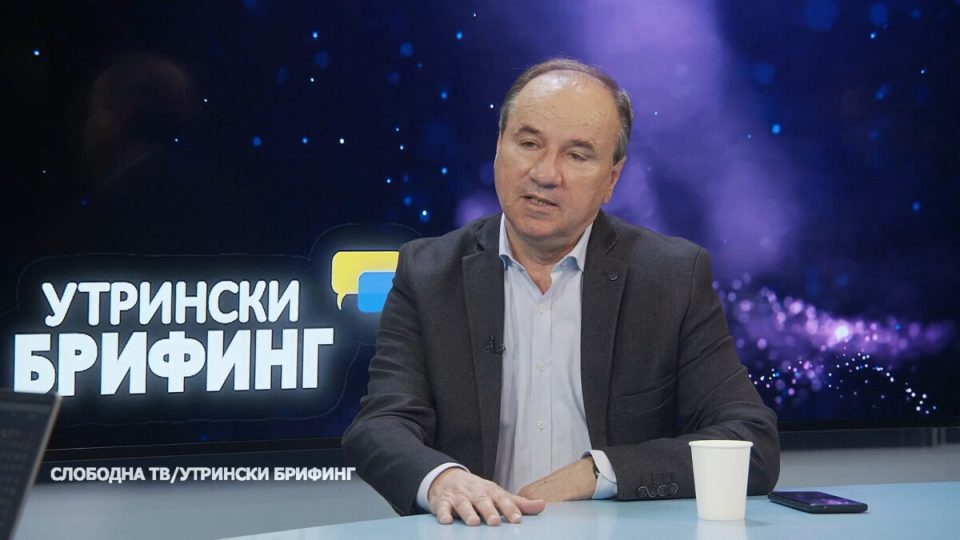 The polls completely failed with the assessments, but the voting is a realistic reflection of the determination of the citizens, Pavle Trajanov from the Democratic Union said.

I think that the reasons for the failure of the coalition and SDSM are primarily a result of the internal disunity in the party. It was said that the Skopje branch would not support SDSM. It turned out that VMRO-DPMNE knows how to unite whenever there is a vote. With SDSM, due to the wider democratic identity, they failed, says Trajanov.

Analyzes show that activists and members of SDSM did not go to the polls. A turnournd in the second round is also possible. SDSM has 23 coalition partners that were passive in the first round, now they need to go to the polls and unite. The difference is small. Before the second round there is a campaign which is a manipulation, that we do not elect a local but a central government. I think that Zaev can tackle the issues inside about personnel changes and early elections, but now we should not talk about it because it demotivates his voters. The move with the announcement of Zaev’s resignation demotivates. The government is stable and has a stable parliamentary majority and that should be pointed out, says Trajanov.