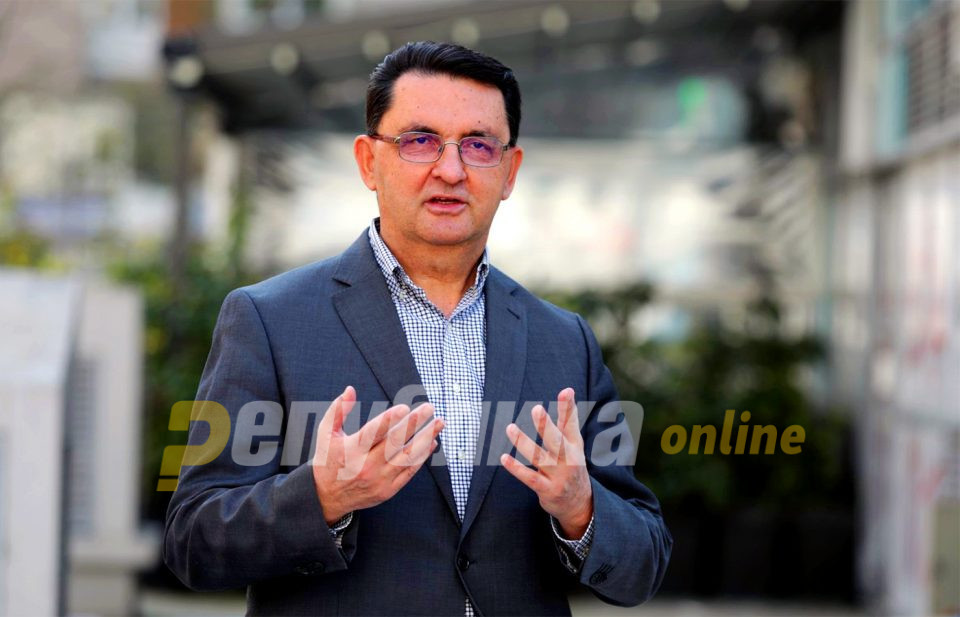 The Skopje City Council elected former Finance Minister Trajko Slaveski (VMRO-DPMNE) as its new Chairman. Besides the VMRO-DPMNE representatives, Slaveski won the votes of the united opposition bloc, including Levica, the Alliance of Albanians and Alternative, but also the votes of the two LDP/DOM members of the Council. These two parties are still nominally in coalition with SDSM but have shown more and more indication that they may go their separate ways, and ran a separate local election campaign.
SDSM, DUI and the two representatives of the green ZHG group, voted against.

Slaveski said that the Council will support the opinion of Mayor Danela Arsovska on the transportation issue. She is expected to cancel an expensive project left by her predecessor Petre Silegov, to introduce express bus lanes during the length of the city, and will instead focus on adding more buses to the public fleet and making the transport free of charge for all users.

Many categories of citizens, like retirees and students, already have free public transit. We believe that fully free transit can be achieved in the foreseeable time, Slaveski said.