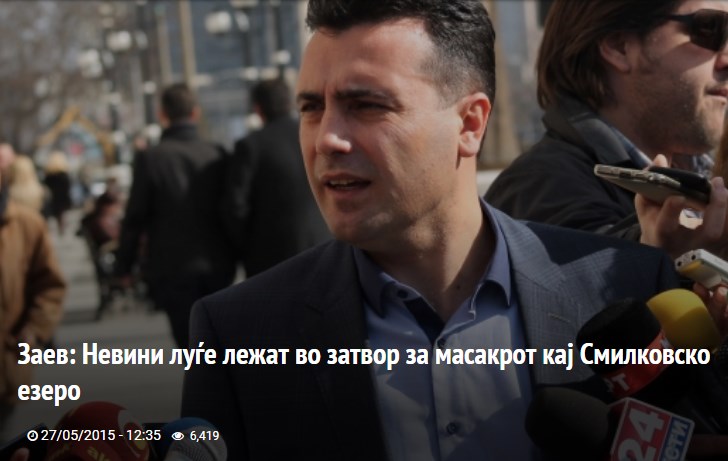 The role of the state is very important, the society we create and the direction we assume, primarily for young people. We, politicians, can help by providing sufficient evidence for the reopening of processes and cases through the Parliament or the Government, whereas prosecutors should decide based on that evidence and courts should give the verdicts accordingly, Prime Minister Zoran Zaev told a Q&A session in Parliament on Thursday.

Zaev claims that there is no influence, nor any attempt to influence this case or any other and will not not be in further proceedings before the Appeal, before the Supreme Court, because, as he stressed, it is over. Everyone, he pointed out, gets a chance and here the evidence and arguments, according to him, are gods in the procedure. He noted that brand new prosecutors and judges were handling the case.