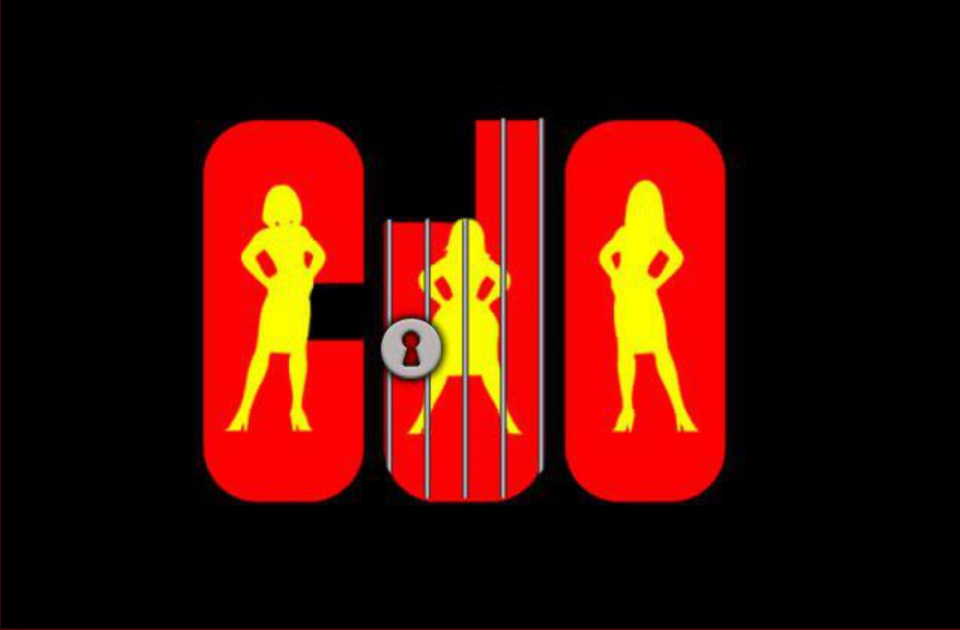 All trials where the judge is Goran Bosevski or is part of the trial counsel have been postponed until the appointment of a new judge, the Basic Criminal Court informed.

Today’s trial in the “Trajectory” case in relation to the procedure for selection of a company for the construction of the Miladinovci – Stip and Kicevo – Ohrid highways, where the president of the trial counsel is Bosevski was not held. As the Criminal Court informed, all parties in the procedure were notified.

Some of the defendants in this case told “Republika” that the case is being postponed indefinitely and they plead not guilty. 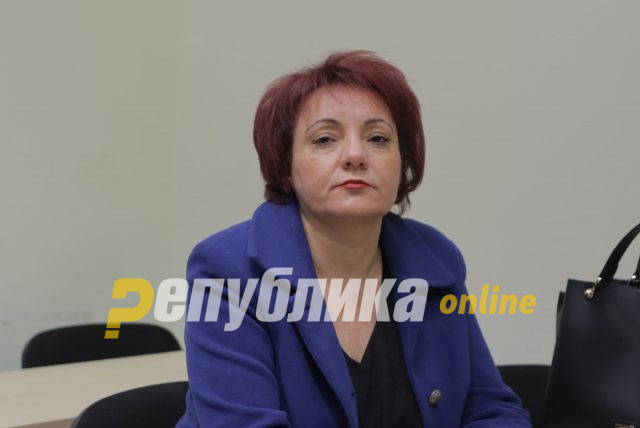 According to the indictment, represented by prosecutor Lile Stefanova, the defendants in the second half of 2012 and during 2013 took several actions in the procedure for selection of a company for construction of the Miladinovci – Stip and Kicevo – Ohrid highways abusing their powers. They caused damage to the budget of at least 155 million euros. 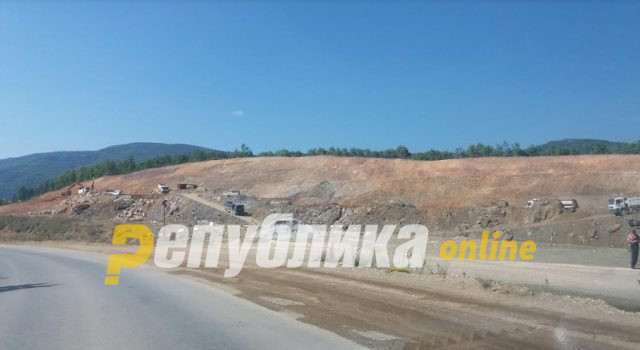 New members of the trial counsel will also have to be appointed in the cases “Spanish Steps” and “Talir 1”, where Bosevski is a member.

The “Talir 1” case, which ivolves illegal financing of the VMRO-DPMNE party, is being handled by Judge Osman Sabani, but a new member of the trial counsel will have to be appointed to replace Bosevski.

The first hearing in the “Talir” case was held on February 18, 2019, and the prosecution is represented by the former SPO Lence Ristevska. 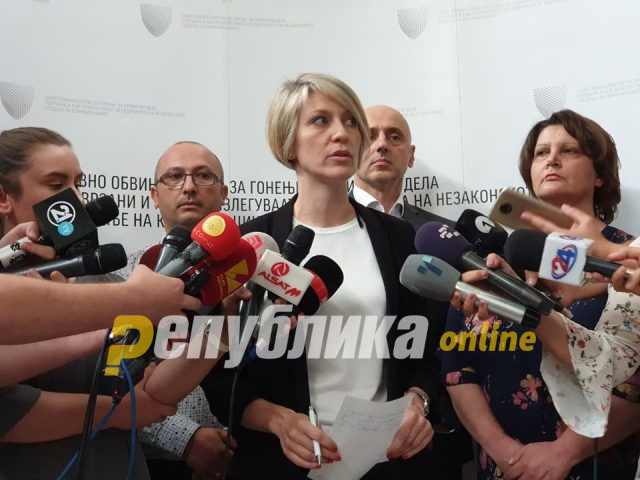 The defendants in the case are Nikola Gruevski, who is being tried in absentia, Kiril Bozinovski and Mile Janakieski, who are charged with “abuse of official position and powers” and “money laundering”, as well as Ilija Dimovski, Leko Ristoski and Elizabeta Cingarovska, charged only with the crime of “money laundering”. Cingarovska pleaded guilty and settled with the prosecution, for which she received a suspended sentence of two years. For the same act, as a legal entity, the indictment also covers the political party VMRO-DPMNE.

The presiding judge in the “Spanish Steps” case is judge Vladimir Tufegdzic, who will now have to get a new member of the trial counsel. 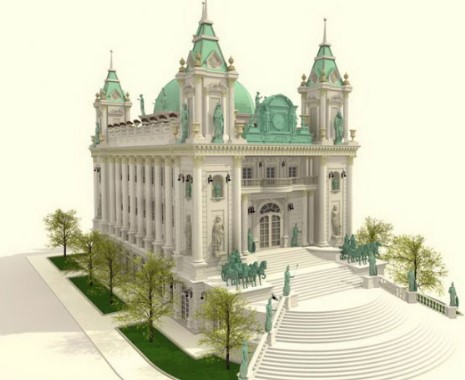 Former Minister of Transport and Communications Mile Janakievski and about 10 other officials are accused in the case, including notaries and businessmen. They are charged with illegally selling the plots in front of the EVN building on the square in Skopje, thus damaging the state for 2.6 million euros. 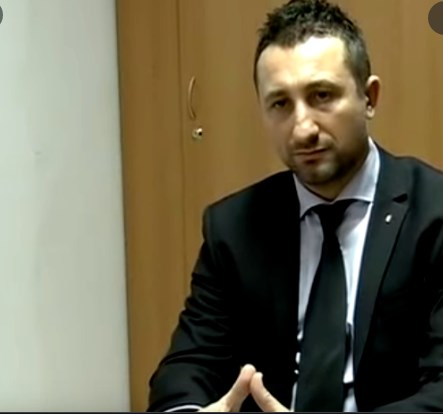 The “Toplik” case is about to be return to beginning because the juror Mitko Sandev should retire and there is such a request from the Judicial Council to the President of the Criminal Court Ivan Dzolev.