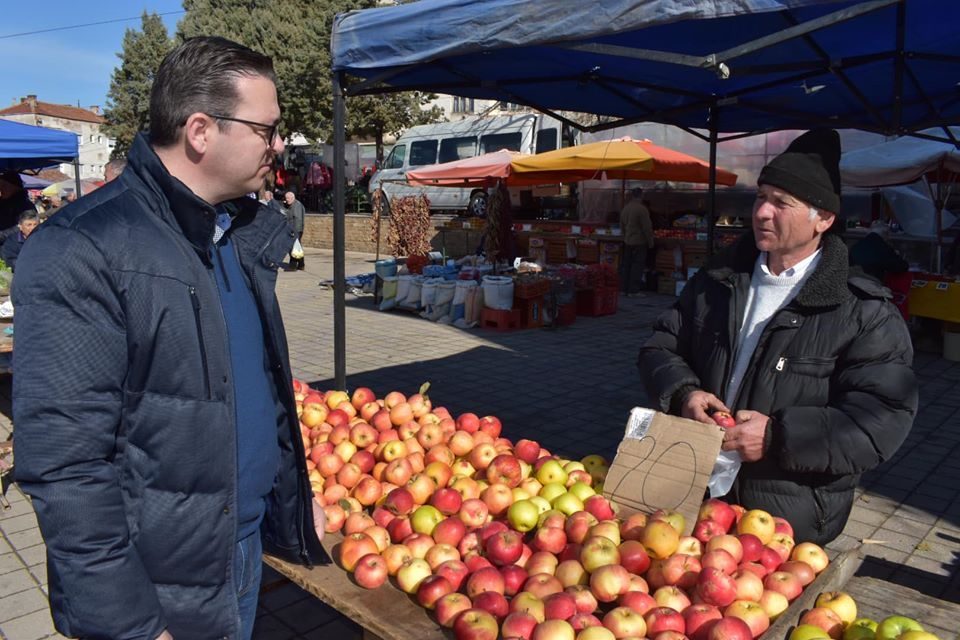 Interim Deputy Agriculture Minister Cvetan Tripunovski has warned the public that the food and veterinary inspection has not conducted any work for more than five months, which he says has endangered public safety.

Between June and November 2019 there was no monitoring on the part of the Food and Veterinary Agency (AHV). Citizens may have been exposed to unsafe food during this period. The AHV hasn’t extended its contract with the Veterinary Faculty to use its lab for testing of food and dairy products or to test meat for antibiotics. This is a disastrous level of lack of care for the safety of the public, Tripunovski said.

He called on state prosecutors to investigate the Food and Veterinary Agency for its dereliction of duty.

Kovacevski claims that we have no problem with food and oil reserves, he refuses to say how much they are