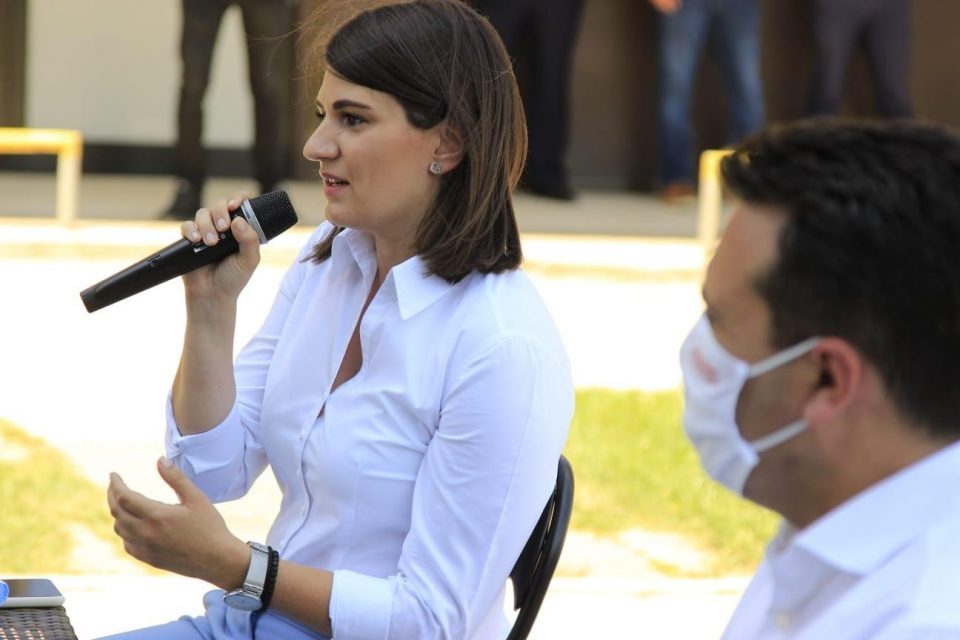 The Liberal Democratic Party will leave the SDSM led group in Parliament and its two representatives will act independently, but will continue to support the Zaev Government. The small party announced that the decision to leave the group was made in August of last year, but that it took a while to have it implemented.

Seven months ago as a party we decided to act independently in the Macedonian Parliament so that we can better represent the liberal values and leave our representatives more room for action. That is a democratic move and is not linked with political interests. LDP and its representatives will continue to support the Government and that will be evident during the vote of no confidence in Ljupco Nikolovski and Bojan Maricic, the party said after the news of their future plans in Parliament broke yesterday evening.

LDP has two representatives- Monika Zajkova and Bobi Mojsoski. Their defection would be enough to bring down the Zaev Government, which only has 62 votes in the 120 seat Parliament. The news comes at a time when the opposition VMRO-DPMNE party is announcing that it is close to bringing down the Zaev Government through defections in the Parliament.