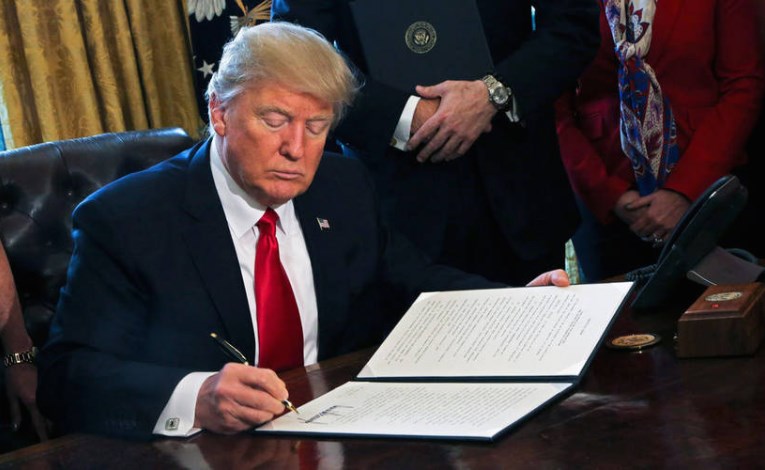 After meeting with Zoran Zaev, US Ambassador Kate Byrnes met with Stevo Pendarovski to deliver a message of independence day congratulations from Donald Trump.

In the message, it’s stated that “North Macedonia” held transparent and democratic elections in July, has made a positive step forward by joining NATO and hosts military drills at the Krivolak base. The message also states that the United States supports the further EU integration of “North Macedonia”.

Congrats to @NATO’s newest member and to Prime Minister @Zoran_Zaev on the formation of a new government. https://t.co/xffpb6V6hK