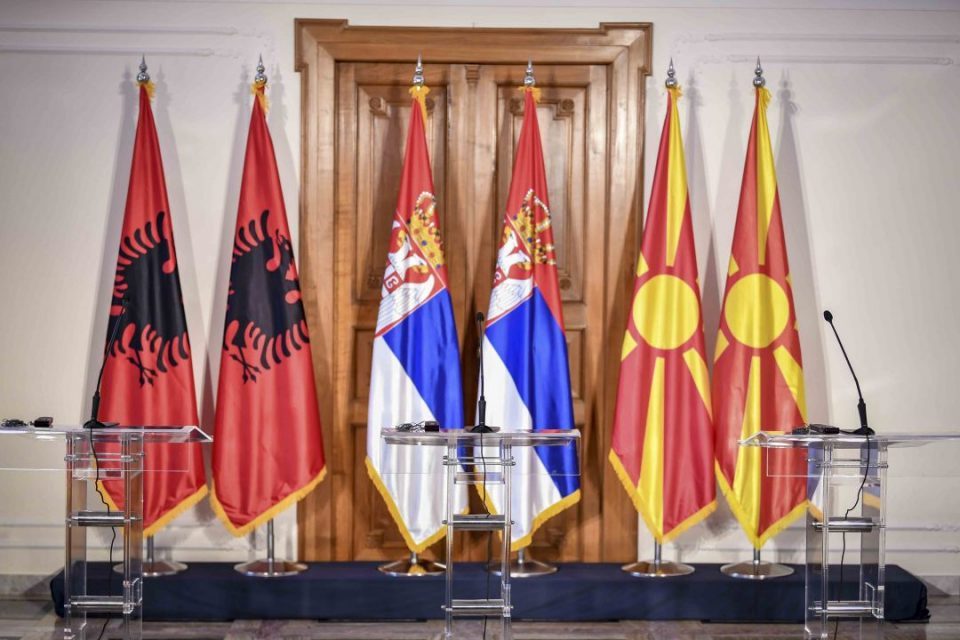 US diplomatic envoy for the Kosovo dispute Richard Grenell, who is one of the few US ambassadors openly loyal to President Trump, endorsed the Mini Schengen initiative between Macedonia, Serbia and Albania. Grenell also called on the countries to admit Kosovo to their initiative.

We welcome the Western Balkans’ ‘mini-Schengen’ initiative as a way to jump start the free movement of people and commerce. We believe that for this initiative to be successful, it must include everyone in the region, including the Government of Kosovo. The Trump Administration is focused on helping the entire region create economic opportunities and jobs for young people, the US Embassy in Berlin, which is led by Grenell, said in a press release.

Kosovo refused to participate in the Mini Schengen meetings in Novi Sad and Ohrid, citing that it is only interested in full EU accession, and not some substitute process. Some of the regional leaders, like Zoran Zaev, jumped on the opportunity, following the veto by France which blocked the opening of EU accession talks for Macedonia and Albania in mid October. Both in Albania and in Serbia, the initiative was criticized over fears that the other large nation will dominate this new process, some even comparing it with a re-establishment of Yugoslavia, but with Albania replacing Croatia and Slovenia.