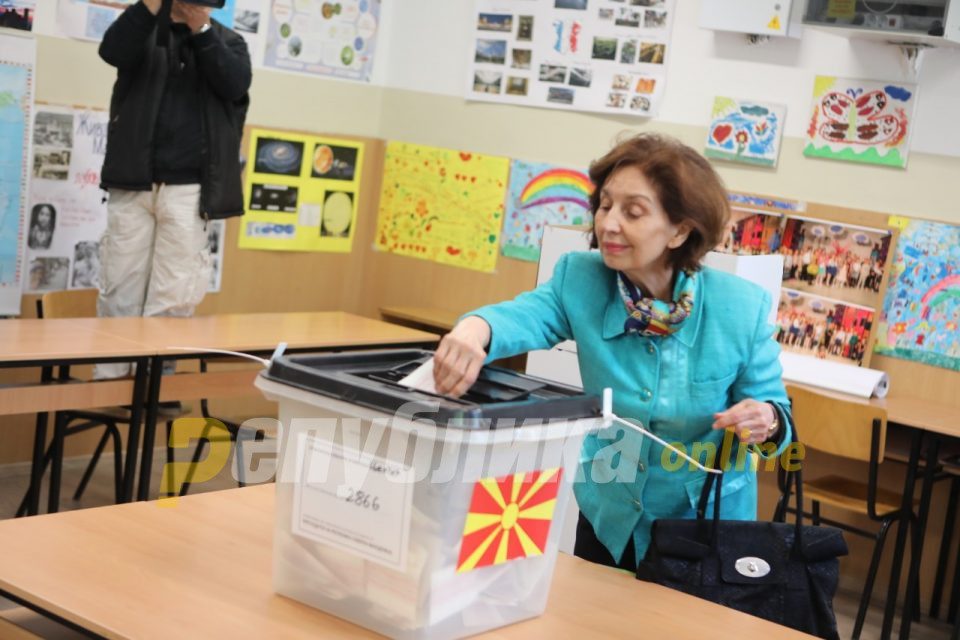 Several ethnic minority parties today called on their supporters to vote for Gordana Siljanovska – Davkova for President on Sunday.

A vote for Stevo Pendarovski is a vote for Zoran Zaev and all the crimes and corruption associated with him, along with his erosion of the state and violation of the dignity of all its citizens. By voting for professor Gordana Siljanovska – Davkova, we support the rule of law and the Constitution, said Mite Kostov Papuli, head of the Vlach Party of Macedonia. 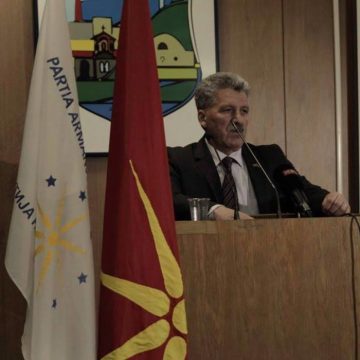 A similar voice of support for Siljanovska was given by Erdogan Sarac, leader of the Party of Turkish National Dignity in Macedonia. “If we want a state based on the rule of law, we must all vote for Gordana Siljanovska Davkova”, Sarac said. 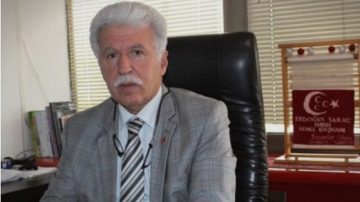 The Democratic Bosniak Party condemns the SDSM led Government for lying over the date to begin EU accession talks, its corruption and nepotism and failures to initiate reforms in the education and healthcare systems.

The SDSM led Government failed to initiate a single reform, didn’t build a meter of new roads, didn’t bring a single new foreign investment and spurred emigration out of our country. It created a lawless state that can’t reform itself and weak economy, the Democratic Bosniak Party says in its press release.

Mickoski congratulates the Turkish community on its holiday