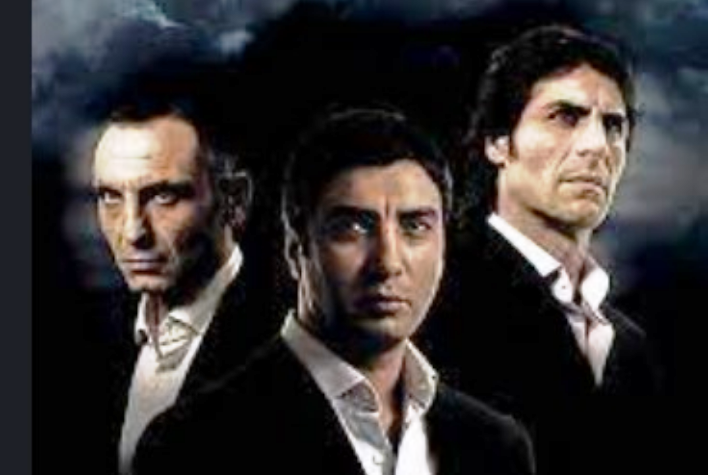 Sedat Peker, the Turkish mafia boss who received an identity card issued by the Zaev regime in 2021, was the inspiration for the popular Valley of the Wolves crime show. During his extended stay in Macedonia, Peker kept a visible profile, meeting with politicians, criminals and even donating computers to poor municipalities.

The VMRO-DPMNE party is calling on Interior Minister Oliver Spasovski to explain how was it possible that this criminal, wanted in Turkey for his ties to the Gulen network, was able to live and be active in Macedonia.

Peker is one of two regional drug lords who received travel documents from the Zaev regime. The other is Serbian mafia figure Jovan Vukotic. Both had documents issued under false names.

Sedat Peker, who was welcomed by the Zaev regime in Macedonia, reveals that he was smuggling weapons to Islamist groups in Syria