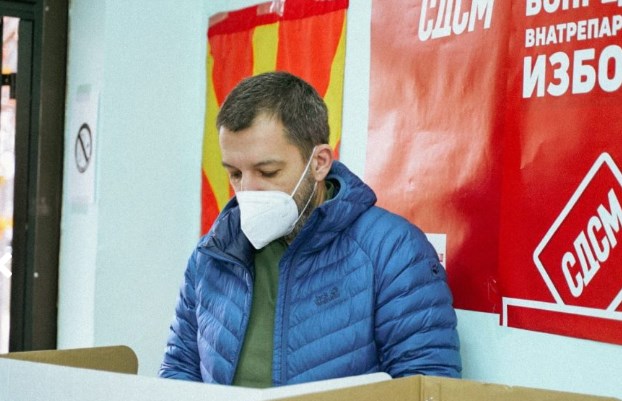 Turnout in the SDSM leadership elections rose to 47 percent by 14h. This is an improvement to the very slow start to the vote, where only 12 percent voted by 11h.

Over 60,000 SDSM party members are eligible to vote for a new party leader, as Zoran Zaev is leaving the helm after his major defeat in the local elections. The party members can choose between Zaev’s handpicked successor Dimitar Kovacevski, Jovan Despotovski (pictured) from the Sekerinska wing of the party and disgraced former Vice President of the party Frosina Remenski.