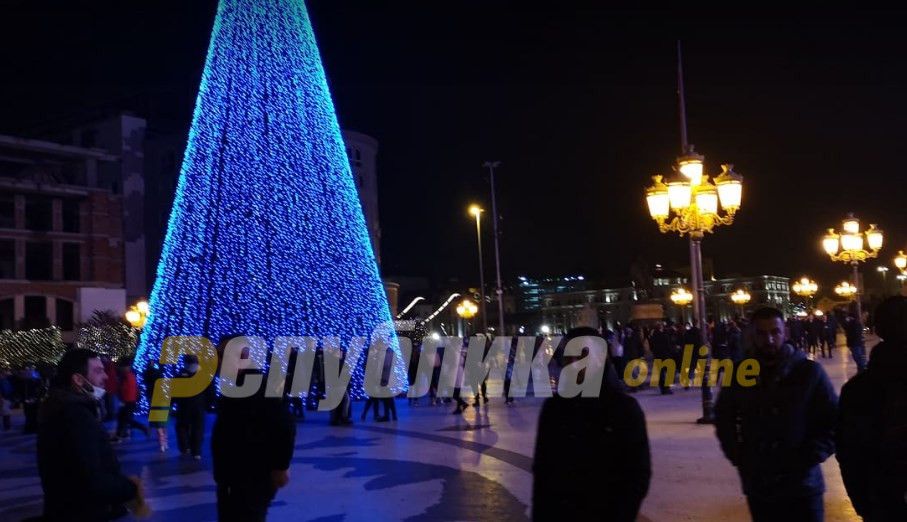 Over 20 people used the informant phone line to report that neighbors are having a New Year party. Renting out apartments and vacation homes for New Year celebrations was banned and the police urged citizens to spy on their neighbors, but in the end, only 22 people did.

Police was dispatched to break up the parties, and will file charges. Officers were out in force in front of bars and cafes, to see if some of them are violating the order to close by 18h. Two men were detained in the afternoon after an incident in front of a bar in Skopje’s Kisela Voda district.