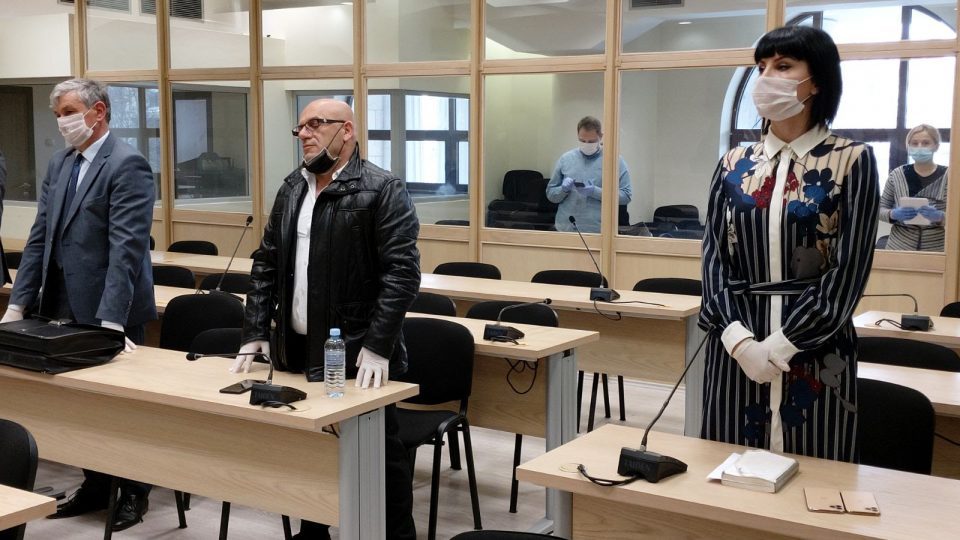 A court in Skopje handed prison sentences of three and a half years each to Ismet Guri and Ejup Alimi, two DUI party officials who were charged with electoral tampering.

The trial is one of the numerous politically driven cases initiated by Special Prosecutor Katica Janeva, herself now charged with gross corruption and abuse of office. The two were charged with altering election reports during the 2013 municipal elections in Cair, a part of downtown Skopje that is crucial for the DUI party.

The courts are continuing to try cases initiated by Janeva, in coordination with the ruling SDSM party. DUI recently refused to join SDSM in a pre-election coalition that SDSM desperately needs to reduce its losing margin among ethnic Macedonian voters to VMRO-DPMNE.