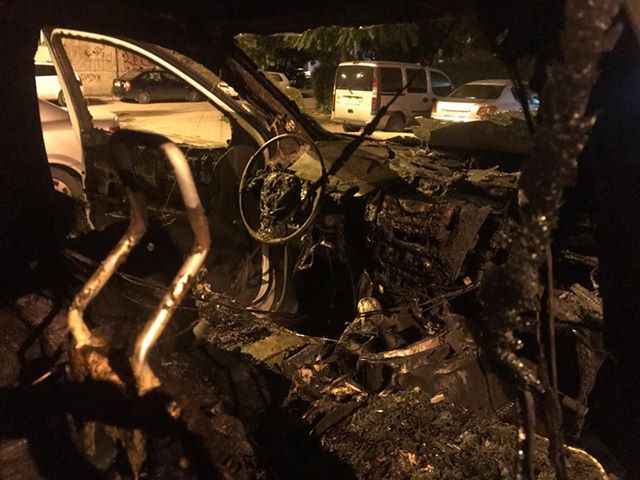 Two vehicles owned by the energy distribution company EVN were set on fire yesterday in Tetovo.

The incident comes shortly after electricity prices were hiked by steep 7.4 percent. This sparked a protest in Tetovo, where the Austrian owned EVN has faced resistance when trying to collect on unpaid bills. 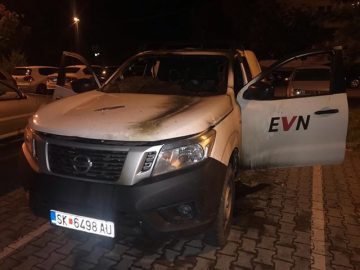 Meanwhile, VMRO-DPMNE has pointed to the company saying it has hired a security agency from Strumica, with links to the Zaev regime. According to VMRO spokesman Dimitar Arsovski, EVN is overpaying for the services, which is a way to divert some of the extra profits from the price increase toward Zaev’s pockets.