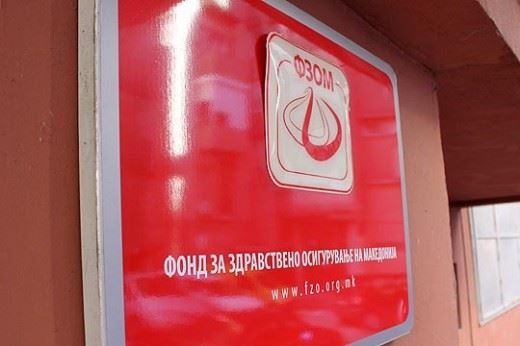 Two healthcare inspectors were charged today with demanding a 500 EUR bribe from a doctor.

In December, the two inspectors were investigating a report the doctor gave that allowed a patient to claim a leave from work. They determined that there were deficiencies in the report and demanded that the doctor pays 30.000 denars (500 EUR) for them to cover up the case.

The inspectors would call the doctor, demanding that he makes the payment, and eventually agreed on time and place where the money would be paid. The doctor notified the police who made the arrest. Both inspectors are currently detained.

Veles man tried to bribe a sick person to vote with a 1,000 denars