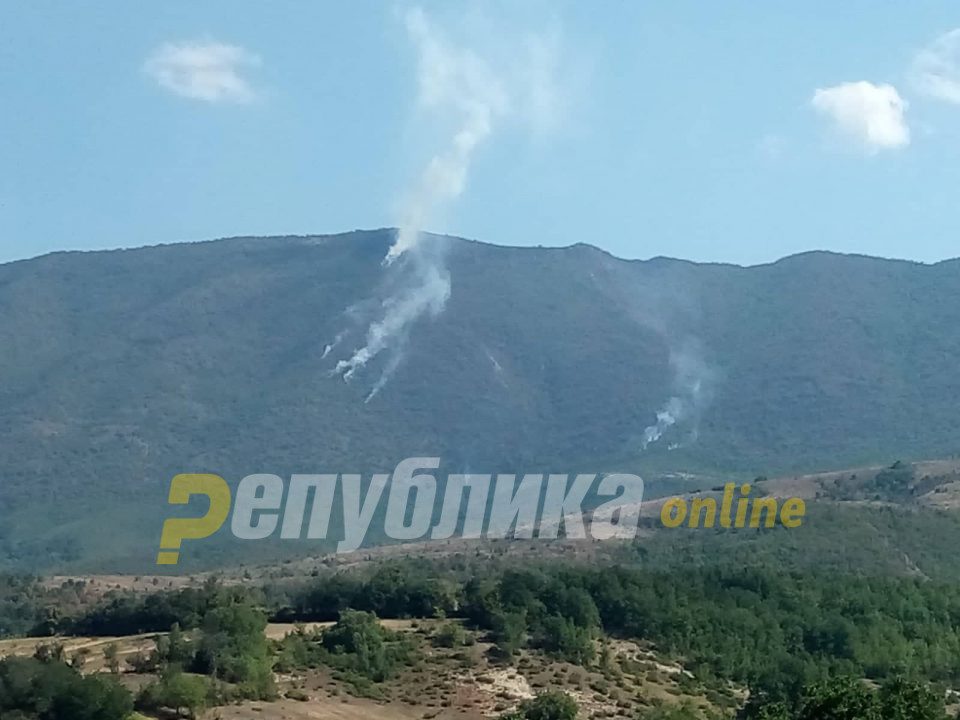 A Macedonian and Montenegrin helicopter will be used to put out the persistent fire near the Raovic village near Skopje.

The fire, on rugged terrain near the Matka canyon, broke out during the weekend, and firefighting teams were unable to control it. It spread on Sunday, and is clearly visible from the western portions of the capital.