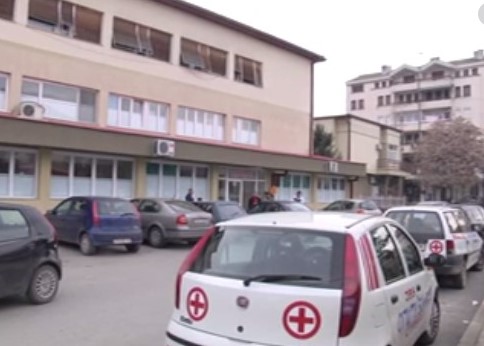 A second incident erupted in the Strumica general hospital yesterday after a nine year old child died, prompting angry reactions from his family. Early in the day a group of 20 men stole the corpse of a deceased patient to prevent his autopsy and to have him buried according to their religious rites.

Hospital manager Nake Gogov was shocked by the incidents. He told the press that in the case of the young boy from the village of Bansko, it was brought to the hospital in a very difficult condition and attemps to re-animate the boy failed. The family then blamed the doctors for hte death. “Hospital security had to call the police to prevent a greater incident”, Gogov said in the afternoon.

Throughout the day, citizens of Strumica were sharing the shocking video that came earlier, of men scuffling over the corpse they took from the hospital. Because of the coronavirus, there are strict regulations governing the burial of patients and in this case autopsy was supposed to take place, but the family and friends decided against it and took the body together with the hospital bed it was in and drove off.