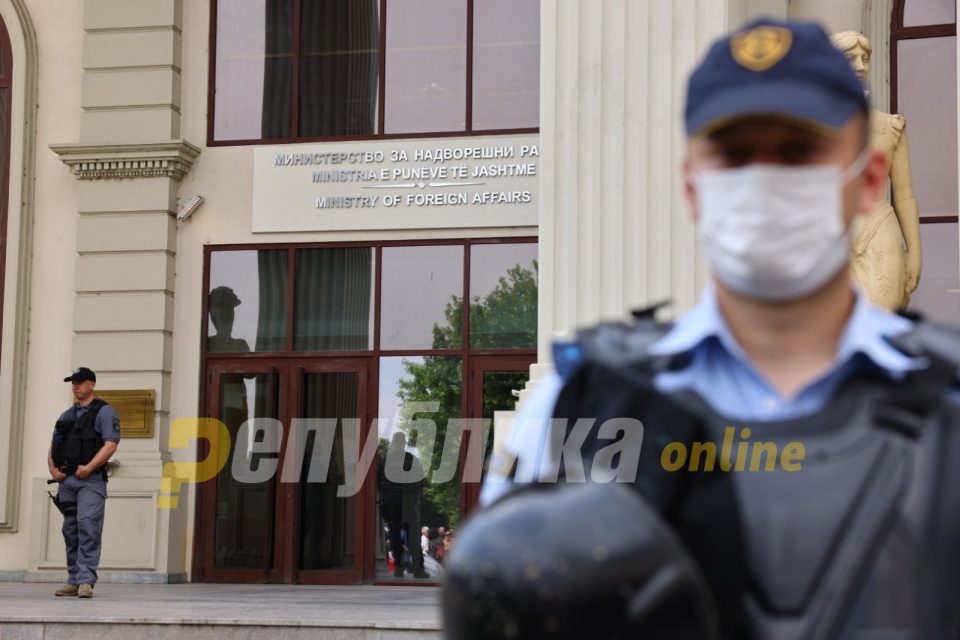 The MKD.mk news site reports that two Macedonian diplomats were arrested in Serbia, apparently on request from Armenia. One of the diplomats is identified by the site as Mile Milenkoski, and he was reportedly the first to be arrestted, some time last week, while he was trying to enter Macedonia.

According to the report, three years ago Milenkoski helped a wanted Armenian official to leave Yerevan. Milenkoski, who now works in the Macedonian mission in the OSCE, allegedly organized a private flight out of the Armenian capital together with two other Macedonian diplomats, and with the knowledge of Macedonian security organizations.

Shortly after his arrest, another Macedonian diplomat, identified by the outlet as S.S., came to the Serbian city of Vranje where he was held to inquire about Milenkoski. Serbian police arrested him as well. MKD reports that these two, and a third Macedonian diplomat, are wanted on an Interpol arrest warrant.

Danela Arsovska enters into the second round against Petre Silegov with a lead of 7,805 votes

The European Commission is set to publish its new progress report on Macedonia, which will likely not help Macedonia’s prospects to open accession talks as the country faces the Bulgarian veto. The report will be presented early afternoon in Strasbourg by Commissioner Oliver Varhelyi. The European...
Macedonia 19.10.21 | 10:35

Jovanovski: We are fighting for Kicevo to belong to all citizens, Macedonians, Albanians, Turks, Roma, Vlachs

Zaev one day after the first round of local elections: Now the most important thing is unification

Ali Ahmeti thanks the voters: I will never disappoint you

New page has been written in the history of Prilep, said the newly elected mayor Borce Jovceski