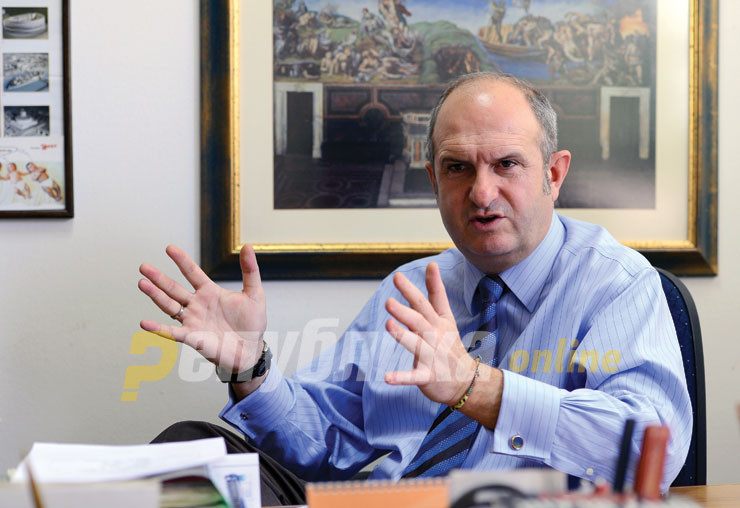 Former Macedonian Prime Minister Vlado Buckovski believes the government and Prime Minister Zoran Zaev have not devoted enough attention to lobbying with French President Emmanuel Macron over the issue of getting a date for Macedonia’s EU accession talks.

The university professor points out that Zaev’s two meetings with Macron, one in Sofia and the other in Berlin in the past 15-16 months are too few.

We have not devoted enough attention as a state and as a society to everything that has come as a signal from France in the past 15 or 16 months. There were too few meetings that our Prime Minister had at the highest level, one meeting in Sofia with Macron, and then this year in April he had a meeting in Berlin, when I thought they were discussing the June negotiation date, Buckovski said Tuesday on TV 24’s “Otvoreno” show.