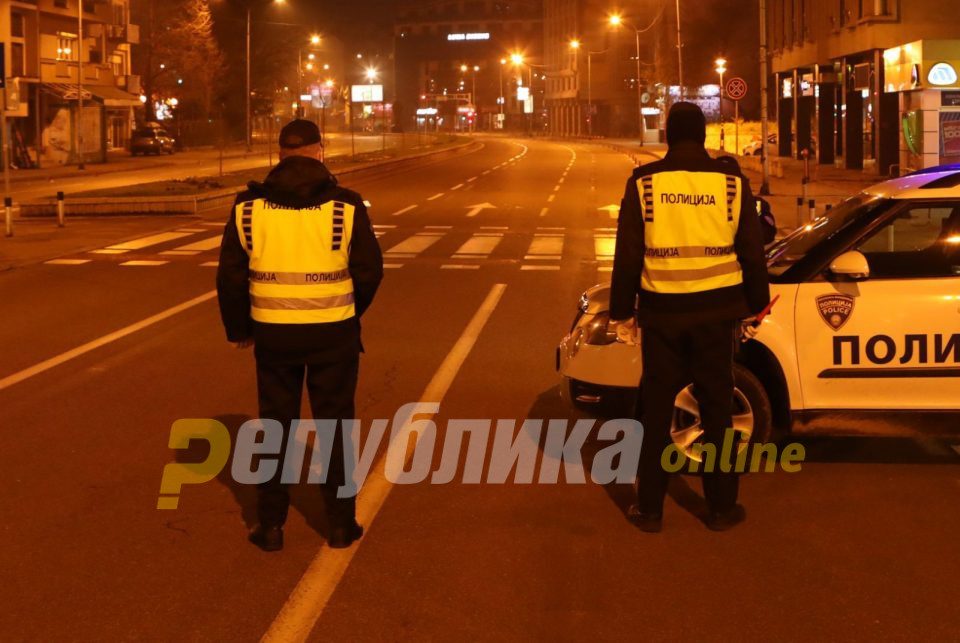 Raid against a drug gang in Skopje

Ivanov testified in the April 2017 trial, said he was not preparing to declare a state of emergency at the time