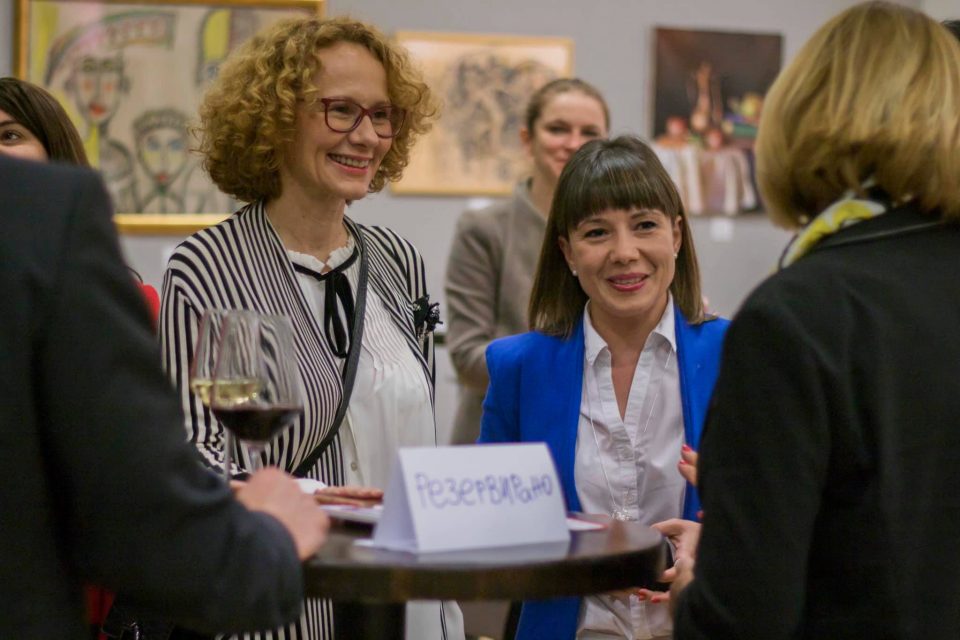 Two of the richest members of the Zaev Government have submitted claims to receive severance payments after they were replaced. Radmila Sekerinska and Mila Carovska joined Nikola Dimitrov, who cited his relative poverty and lack of business interests as the reason why he wants to receive payments from the state budget over the next nine months comparable to his salary as a Government member.

And while Dimitrov reported significant debts that match the value of his apartment in the Netherlands, Carovska and Sekerinska could really do without the severance payments.

Carovska reported owning two houses in Skopje, one in Canada, one apartment in Skopje and another in Canada, land on several rural and ski locations in Macedonia and four cars, most of them owned by her parents and brother. Sekerinska, who is married to the regional Diners Club manager, listed a luxury apartment in Skopje worth 240,000 EUR, two additional apartments in Skopje, and Nikola Martinovski’s painting “Gipsy woman” in her property sheet.

Zaev himself gave up on the option to claim severance payments. So did his Healthcare Minister Venko Filipce, who was linked with numerous corruption scandals while in office, including allegations about corrupt vaccine procurement, and who began building a major development of villas in an exclusive part of Skopje while in office.