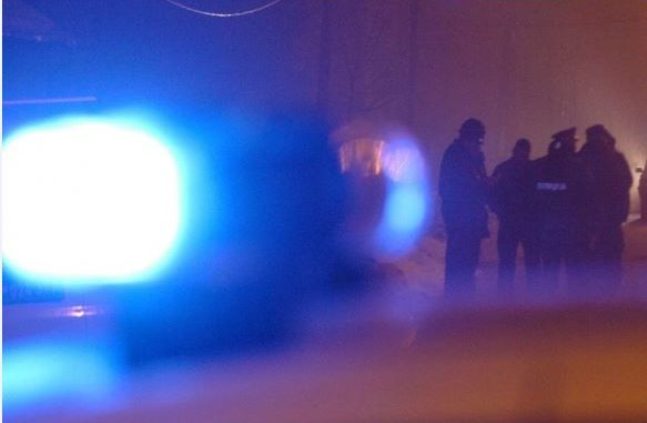 Two police officers have sustained serious injuries yesterday after being attacked by a group that was illegally cutting down trees in the village of Stepanci near Veles.

A group of officers were sent to patrol the area when they came upon a group of unauthorized loggers who attacked them. One of the officers sustained a head wound in the incident and the other – a wound on the abdomen. The Interior Ministry announced more details about the incident during the day.

Illegal logging is a big problem in Macedonia, where much of the country relies on wood for heating over winter, making it a big business. In the past, similar incident have happened, including armed logger killer police officers.

Four patients die in Veles, the hospital has problems with providing oxygen treatments

Kumanovo forced to set up a field hospital, Veles flooded with new patients