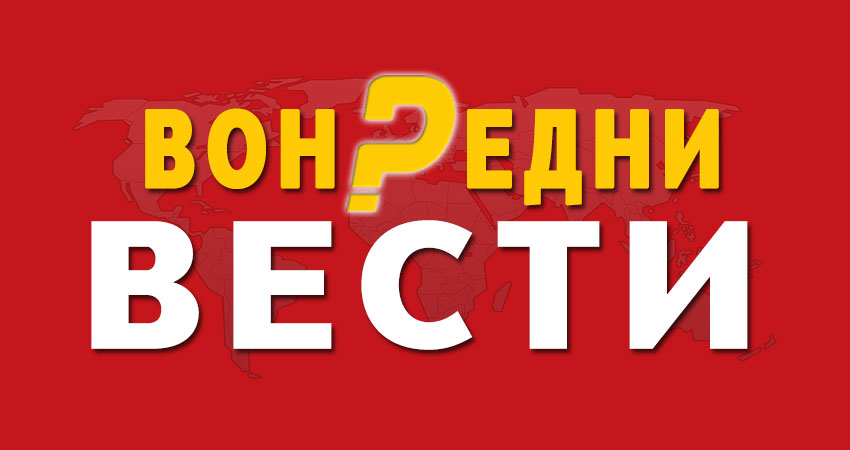 Two young men were killed early this morning during an armed robbery in a casino near Skopje.

The attack happened at the northern exit from Skopje. Four armed attackers entered the casino and opened fire. They shot a 22 year old man from Kosovo, identified by the police as V.H., killing him on the spot. Then they attacked 20 year old B.N. from the village of Krusopek, who worked as a security agent in the casino. One of the attackers bludgeoned B.N. with the butt of his rifle, and these injuries also proved fatal.

The attackers then took the money from the register and fled the scene.

Intense hail the size of walnuts fell on Skopje