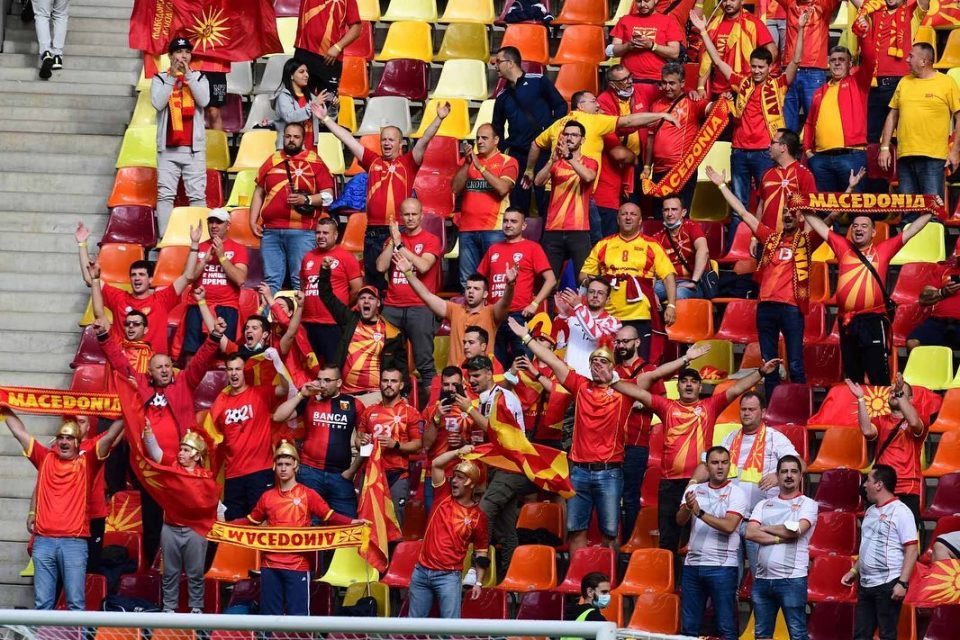 UEFA responded to the official Greek complaint regarding the presentation of the Macedonian team at the European Championship. According to UEFA President Aleksander Ceferin, Macedonia has the right to use the MKD abbreviation – Greece insists that Macedonia uses NMK, reflecting the imposed name “North Macedonia”.

Greece also strongly reacted against the FFM logo of the Football Federation of Macedonia, that is sown on the official team jersey. The FFM did not change its name to adopt the term “North” in it, insisting that it is an independent organization that does not receive funding from the state – which is a requirement set in the 2018 Prespa Treaty. Greece continues to insist that since FFM is clearly a representative of the state, organizing the national team, it must change its name.

In its response, UEFA states that it uses “Football Federation of North Macedonia” in its official communication with FFM. It also adds that it will not allow politics to interfere with football and will continue to practice neutrality.

UEFA also announced an investigation in Austrian striker Marko Arnautovic, who rudely insulted Macedonian winger Ezgjan Alioski. It seems clear that Arnautovic, who is an ethnic Serb, was using national slurs at Alioski – an Albanian. He also used a hand symbol that is increasingly associated with racism. Arnautovic later apologized.

Pendarovski in Athens: Historic visit of a Macedonian President to Greece