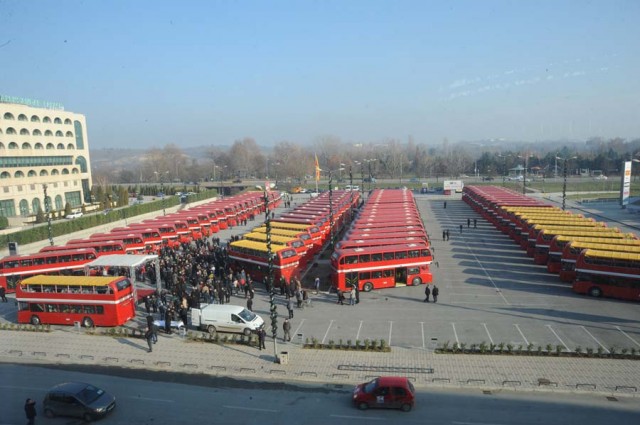 Stefan Andonovski from VMRO-DPMNE said that the party is taking over the running of the city of Skopje in a disastrous state, with a huge debt left over by the SDSM appointed former Mayor Petre Silegov.

Andonovski said that the level of damage they encounter, including in the public buses, is not possible without deliberate sabotage. SDSM would often complain that the large fleet of double decker buses, purchased under the previous VMRO-DPMNE appointed Mayor Koce Trajanovski, were malfunctioning, but according to Andonovski, the real issue was inability to manage the fleet, and open sabotage, under Silegov.