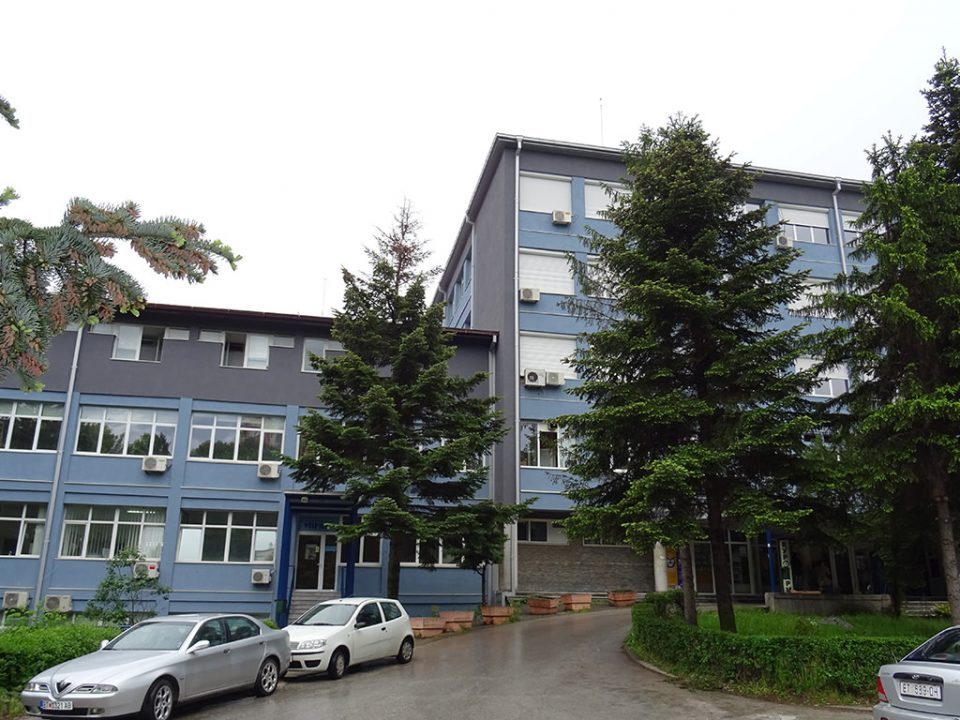 Two gynecologists from the Bitola hospital, including a former adviser to Prime Minister Zoran Zaev, are suspended after one of them allowed his wife, an unemployed foreign citizen, to perform a C-section.

The wife of the doctor is also a gynecologist but was not licensed to operate in Macedonia. Nezavisen daily reports that in January she was allowed into the operating room in the Bitola hospital and given the lead in a C-section. Nezavisen reports that one of the suspended doctors is Goce Cakarovski, who was Deputy Healthcare Minister and adviser to Zaev. He confirmed that he is currently suspended, but didn’t reveal why.

The mother did not raise issues with the move because the delivery went smoothly. Still, the two doctors face further consequences for their action.