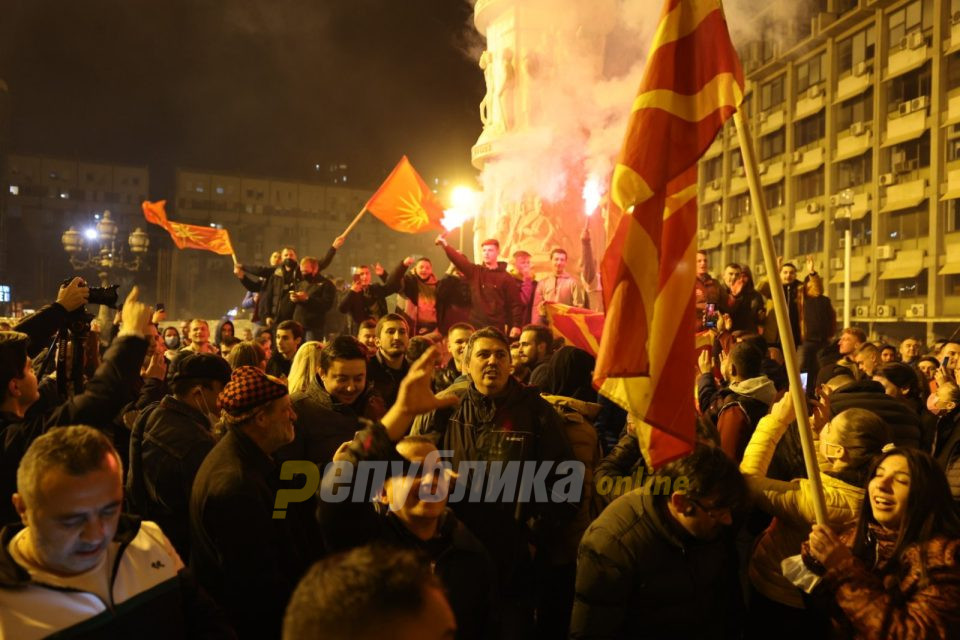 The fact that SDSM and DUI say that early parliamentary elections are not needed now means that they are afraid of defeat, the vice president of VMRO-DPMNE, Vlado Misajlovski, said in an interview with Sitel TV.

The people know well what is happening in the society, in the last local elections they said what they want, ie they shouted the loudest that they are for change in Macedonia, the people want it. And now you see, they want to make a spin, form a “new government.” You cannot form a new government after five years, with the same staff, with the people who will control you from behind or DUI to promote that it will form a new government, which is in the institutions in Macedonia their whole life, said Misajlovski.

He clarified that for those reasons VMRO-DPMNE says that parliamentary elections are needed. Whenever elections take place, according to him, the united opposition will win.

Yesterday I looked at the latest rankings and polls, and whenever elections take place VMRO-DPMNE  will have an advantage in MPs from any party in Macedonia. The united opposition will win the next elections whenever they happen, that is why the government is running away from the elections and all this fog with giving a political pension to Zoran Zaev is for keeping the government positions and to hide everything they have done so far, with a seemingly new government with the same people, Misajlovski criticized.