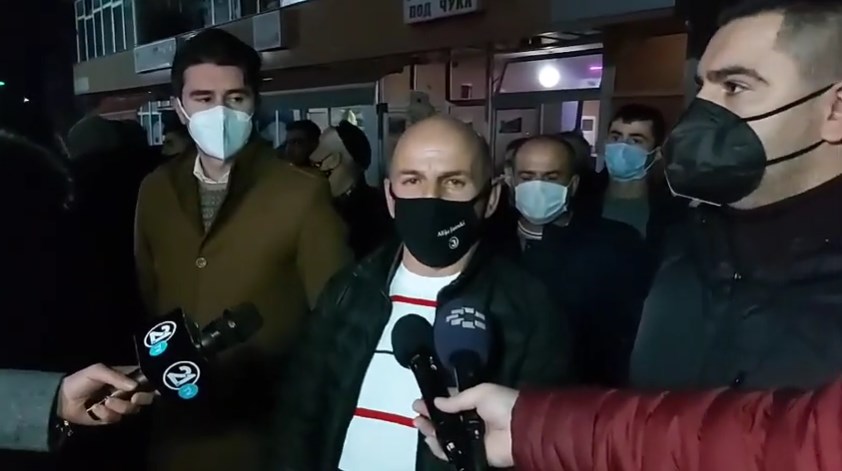 While the SDSM party was celebrating its mayoral win in Stip, the DUI party said it will not call on its supporters to gather in Plasnica, where it also kept the mayoral seat. Both mayors were appointed to the Government and the Parliament, and SDSM and DUI decided to hold elections for new mayors, even though the regularly scheduled municipal elections take place this fall. In both municipalities, the opposition did not field candidates, and SDSM and DUI ran unopposed.

Alija Jahoski won in Plasnica, taking the seat long held by his brother, oil trader best known for  being the undisputed king of public procurement contracts Ismail Jahoski, who was elected to the Parliament. Alija said that he will not hold a large victory party since his father died recently, showing more sense than SDSM, who had a brass band at hand to celebrate in Stip.