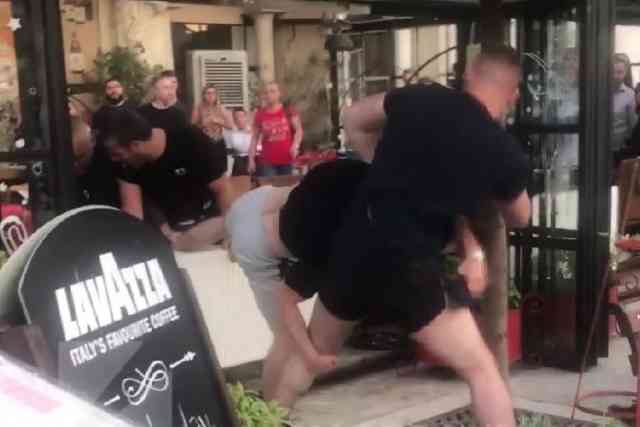 The large group of 223 Polish football fans who were detained on Friday evening, after a series of incidents and brawls between them, were fined 150 EUR each.

Macedonia was playing Poland in a European championship qualifier (0:1) and throughout Skopje the visiting fans were involved in dozens of incidents. At one point the police moved in to detain a large group, and used buses to take them to police stations, away from the Philip II stadium. No serious injuries were reported.

Emptying the stadium is not enough: police says it will break up group of Macedonian and Kosovan football fans

Karadzovski: I am disappointed with the people

Karadzovski: I am disappointed with the people