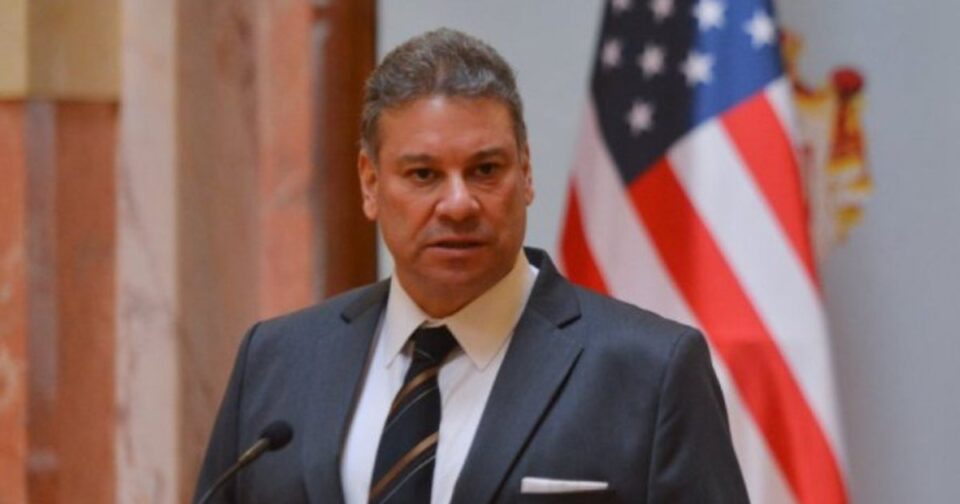 US State Department official Gabriel Escobar told VOA that the US are in talks with France to see if that country can help Macedonia open its EU accession talks sooner. France took over the rotating presidency of the European Union and, after it blocked Macedonia from opening EU accession talks in 2019, is now supposed to help lift the Bulgarian veto.

In the interview, Escobar says that, for the US, opening EU accession talks with all remaining Balkan countries is a fundamental issue and this will help resolve problems in teh region and make the countries more stable and democratic. Escobar adds that the US strongly supports the opening of accession talks with Macedonia, and that Macedonia and Albania should remain tied in a group in this process. With Macedonia blocked, Albania is begining to demand that it is allowed to move forward alone.

Escobar also insisted that the issue of lifting US visas for Bulgarian citizens is separate from the Macedonian accession talks, and that there are numerous requirements that need to be met before this can happen. Bulgarian politician Slavi Trifonov, who leads one of the four coalition partners, recently hinted that Bulgaria could lift its veto against Macedonia if it is allowed into the Schengen zone and if the US lifts its visa regime for Bulgarians.