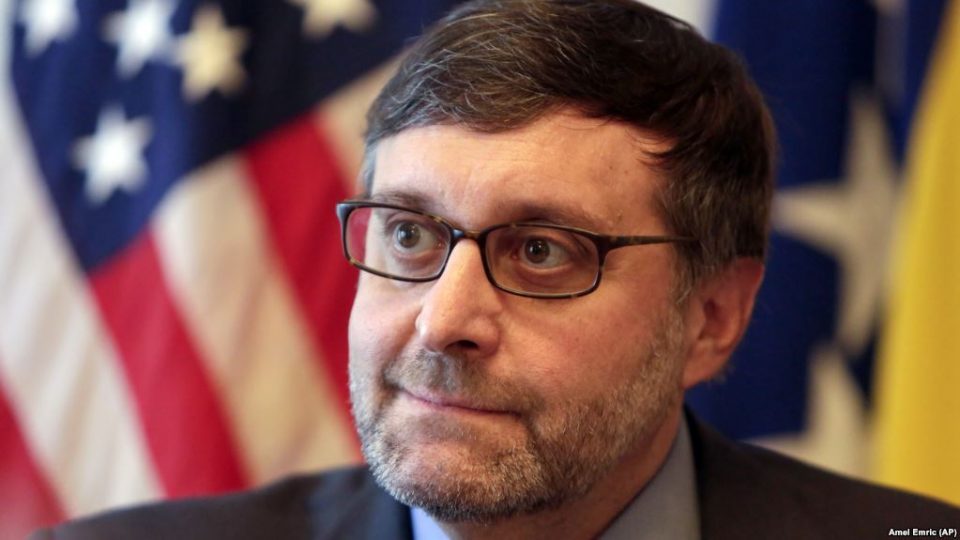 US diplomat Matthew Palmer welcomed the initiate to create Mini – Schengen – a Balkan zone of even deeper integration between the countries that not EU members. At a WEF event in Geneva, Palmer expressed his disappointment that Macedonia and Albania were denied the opening of EU accession talks, but pushed the Mini – Schengen idea as a “participation trophy” of sorts.

It’s why the inability of the European Council to reach consensus on opening accession negotiations with “North” Macedonia and Albania was so deeply disappointing but that’s not the final word. We are hopeful that the European Council will be able to revisit that issue in advance of the May leaders meeting in Zagreb. In the meantime, as the Untied States steps forward in the Western Balkans and the EU is in some danger of being perceived in the region as stepping back, the region itself is stepping up. The commitment on the part of Serbia, “North” Macedonia and Albania to promote cooperation through the so-called Mini – Schengen initiative is heartening, it’s a demonstration of leaders in the region taking responsibility for their own destiny, control for their own future, there is room for Bosnia and Herzegovina, Montenegro, for Kosovo, Palmer said.

Following the initial meeting in Novi Sad, the leaders of Macedonia, Albania and Serbia will meet in Ohrid this weekend. The three countries already have a high level of openness for trade and travel, and some have warned that the initiative will be seen as an alternative, or a poor substitute for the actual EU accession talks, and would also leave Macedonia as the smallest cog in an Albanian and Serbian dominated scheme. Serbian media outlets have even reported on Palmer’s comments as proof that the United States is taking a “pro-Serbian” position in the region.