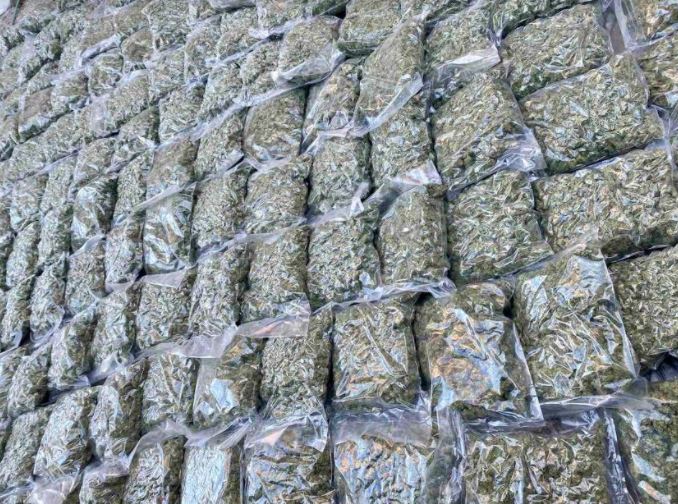 The US Embassy stated that it is providing technical assistance to the Macedonian law enforcement after the two major scandals that hit the Zaev regime – the revelations that passports were issued to mafia figures and the seizure of drugs from farms owned by the Zaev family. Yesterday, a media outlet quoted an unattributed statement from the Embassy, revealing that “in the this case (the marijuana raids) and the passports case, we worked together with the Interior Ministry and provided technical support”.

Public supporters of the Zaev regime have jumped on initial claims from the Interior Ministry that it is working with American authorities in the passports scandal and have used it to claim that Interior Minister Oliver Spasovski was actually investigating the “mafia passports” scandal, not covering for the criminal group operating within his Ministry. But now they face the prospect of having a police commissioner and a driver directly linked to the Zaev family arrested in a raid apparently coordinated with the American DEA.